Muslim Man, Family Convert To Hinduism To Get His Son's Death 'Properly Probed'

Akhtar later told reporters that he felt the religion change might spur police to "properly investigate his son's murder". 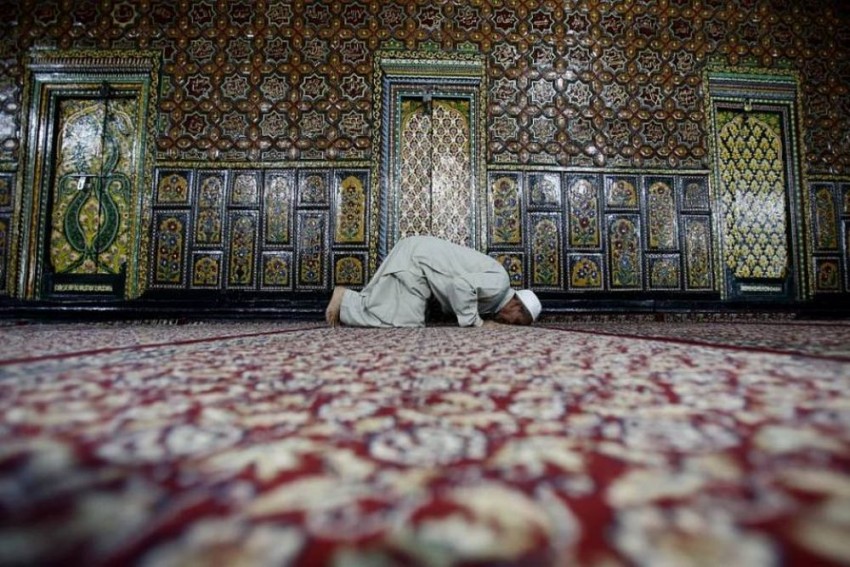 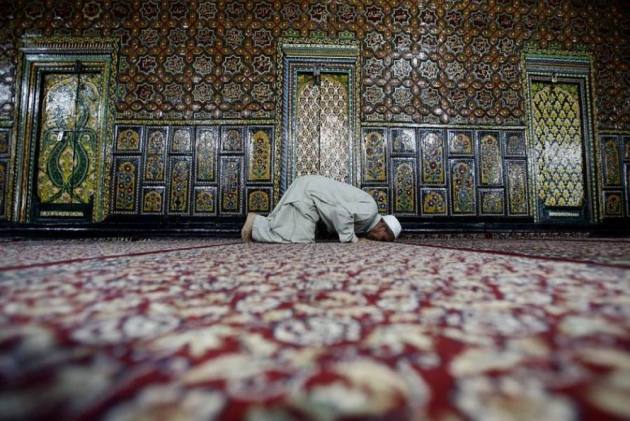 Upset over police treating his son's 'unnatural death' as suicide rather than a murder, a Muslim man has embraced Hinduism along with 12 of his family members, according to officials in Badarkha village, Uttar Pradesh.

Akhtar, resident of Badarkha village under Chhaprauli police station area, switched over to Hinduism Monday along with family members and subsequently submitted an affidavit to the area sub-divisional magistrate, testifying to their voluntary change of religion, officials said.

Akhtar later told reporters that he felt the religion change might spur police to "properly investigate his son's murder".

Baghpat District Magistrate Rishirendra Kumar confirmed the incident and  said the family members changed their religion as they were not satisfied with the police probe into the death of Akhtar's son a few months ago.

Khokhar said Akhtar was upset after his son Gulhasan was "murdered".

"Gulhasan's body, however, was hung to make it appear a suicide," he said.

Despite repeated assertions by the youth's family that he was murdered, the police concluded it to be a case of suicide, he said.

Khokhar said Akhtar's family sought help from the members of their own community but they were "not very forthcoming and did not help them much".

This prompted Akhtar and his family members to change their religion, he added.

The family members wrapped saffron robes around their shoulders and chanted "Jai Shri Ram", he said. They also got their names changed, he added.

Khokhar said a 'hawan' and recitation of Hanuman Chalisa too was held at the Badarkha village Tuesday.

The members of Akhtar's family, who switched over to Hinduism include Nafisa, Zakir, Dilshad, Naushad, Irshad, and others, he said.

"These people were not satisfied with the probe into the death of one of their family members. The matter is being examined in consultation with the superintendent of police," he said.

SP Shailesh Kumar Pandey said he received information about some members of the Muslim community changing their religion. "The matter is being looked into," he said.

‘You Tried Modiji, His Vehicle Got Punctured, Now Try Us': Rahul Gandhi