The Supreme Court is scheduled to hear the Babri Masjid/Ram Janambhoomi dispute from February 8. 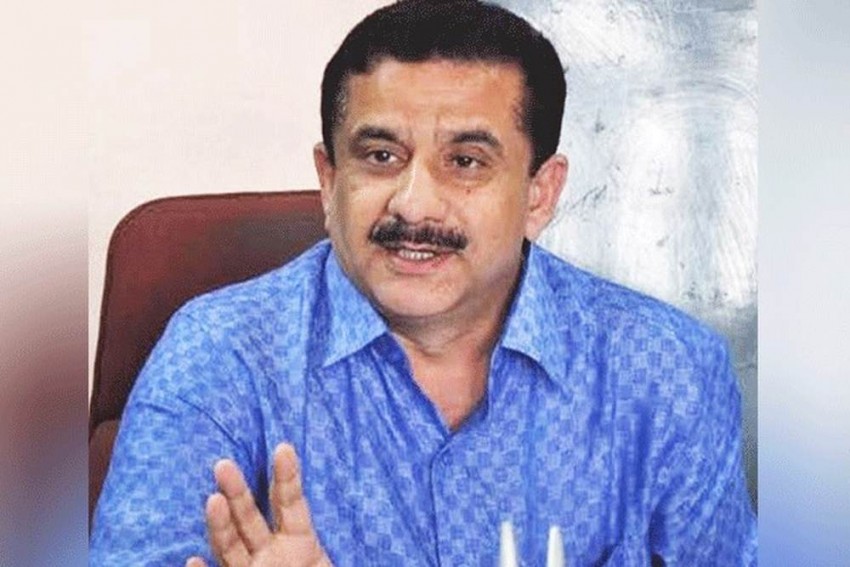 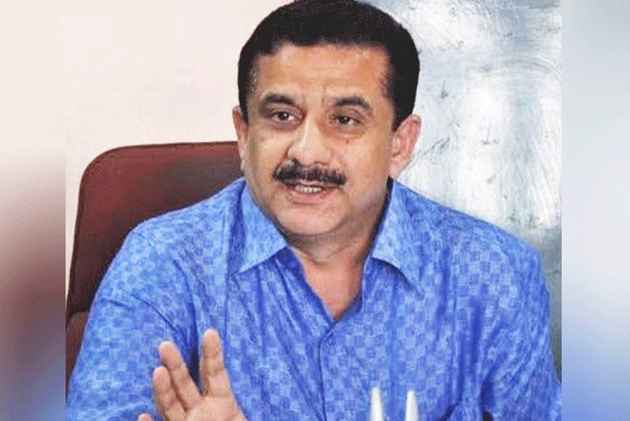 Uttar Pradesh Shia Waqf Board Chairman Waseem Rizvi today suggested that Muslims who are against the construction of Ram temple in Ayodhya "must go to Pakistan and Bangladesh".

The Supreme Court is scheduled to hear the Babri Masjid/Ram Janambhoomi dispute from February 8.

Rizvi offered Friday prayers at the disputed site in Ayodhya and also met the chief priest of the Ram Janambhoomi, Acharya Satyendra Das.

On the occasion, he said, "Those who are opposing the Ram Janambhoomi temple in Ayodhya and want to build the Babri Mosque there... People having such fundamentalist mentality should go to Pakistan and Bangladesh. Such Muslims do not have any place in India."

"Those who want to spread Jehad in the name of the mosque must go and join the forces of Abu Baqar Baghdadi, the ISIS chief in Syria," Rizvi said.

Fundamentalist Muslim clerics are trying to destroy the country. They must migrate to Pakistan and Afghanistan, he alleged.

Reacting to Rizvi's remarks, Shia clerics demanded that he be arrested for trying to communalise the atmosphere.

"He has been charge-sheeted by the CB-CID and to save himself from the claws of the law he is enacting a big drama," he said.

"During the rule of the Samajwadi Party in Uttar Pradesh, he was patronised by Mulayam Singh Yadav and then minister Azam Khan. Now, during the BJP government, he wants to be spared," Inquilabi said.