With 210PS of power and a top speed of 300kmph, the Brutale 1000 Serie Oro will have you holding on for dear life! 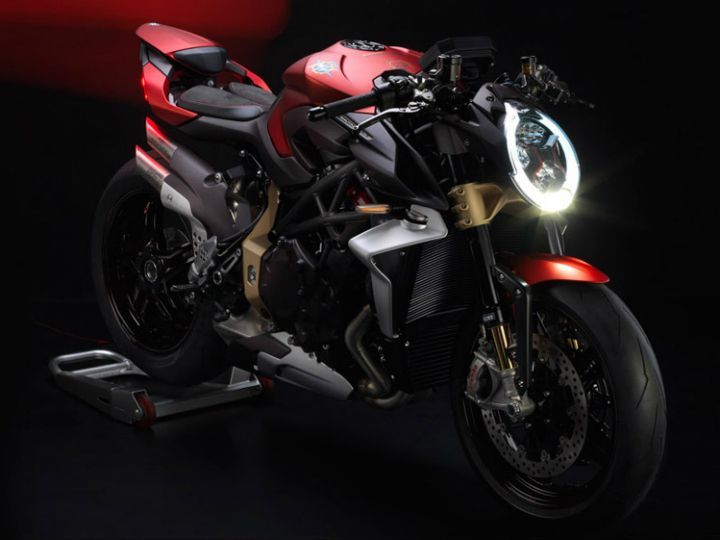 MV Agusta has unveiled the most powerful production-ready supernaked, or should we say hypernaked, at EICMA 2018. Called the MV Agusta Brutale 1000 Serie Oro, the bike belts out 210PS of power, 115Nm of torque and has a top whack of over 300kmph. 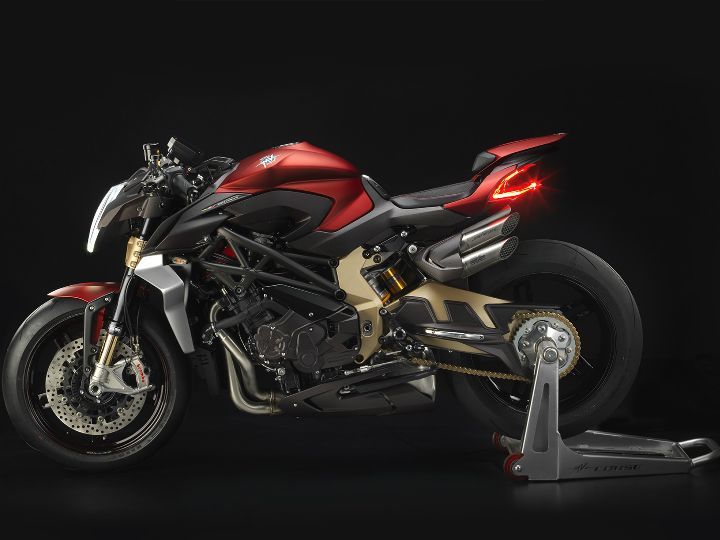 While the Brutale series is powered by an inline 3-cylinder motor, the Serie Oro is equipped with the F4 RC’s 998cc, inline-four engine with updated mechanicals and electronics. It also gets various carbon-fibre parts for weight reduction as well as café racer-style clip-on handlebar, a single-sided swingarm and billet-machined footpegs that are a lot stronger than cast ones. 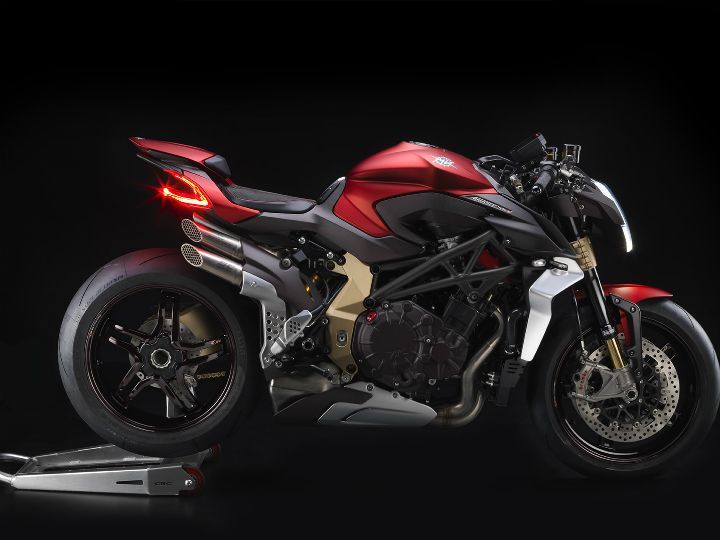 As crazy as it is, the Italian manufacturer has taken some precautionary measures in the form of electronic aids to tame this beast. The Brutale Serie Oro gets a host of electronics from the mighty F4 RC, including ride-by-wire throttle, anti-wheelie, launch control, an eight-level traction control that works in sync with an IMU (Inertial Measurement Unit), and a quick shifter for clutchless up and downshifts. 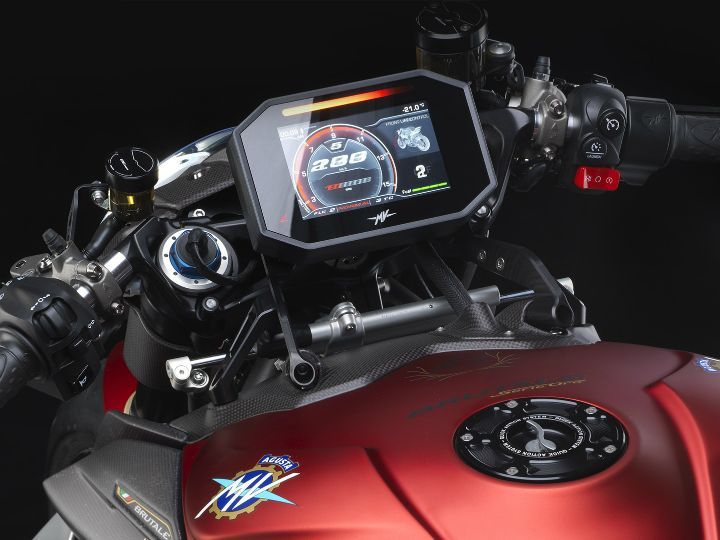 The rider can tweak these settings to suit his riding style via a full-digital instrument console and a switchgear placed on the left-hand side of the handlebar. Additionally, the Brutale Serie Oro also features aerodynamic canard wings at the front that help keep the bike pinned to the tarmac at speeds exceeding 200kmph. 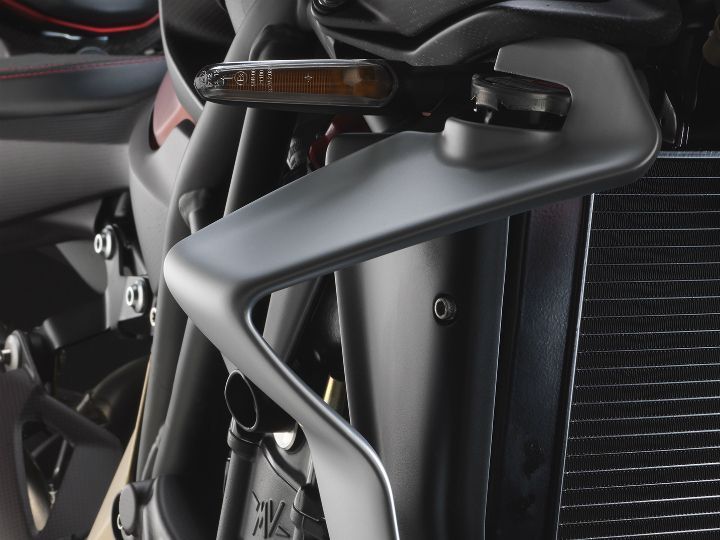 And, that's not all, this hyperbike gets Ohlins electronically adjustable front forks and an Ohlins TTX36 rear shock in addition to a steering damper. Anchoring the bike are top-spec Brembo brakes at either ends. With the amount of high-end components used, it’s no surprise that the MV Agusta Brutale Serie Oro is limited to 300 units worldwide. Expect each one of them to sport an eye-watering price tag.