Namaz Should Be Offered In Mosques, Not Open Spaces: Haryana CM Manohar Khattar

Right-wing Hindu groups visited at least six places in the city where namaz was offered every Friday and allegedly prevented people from doing so. 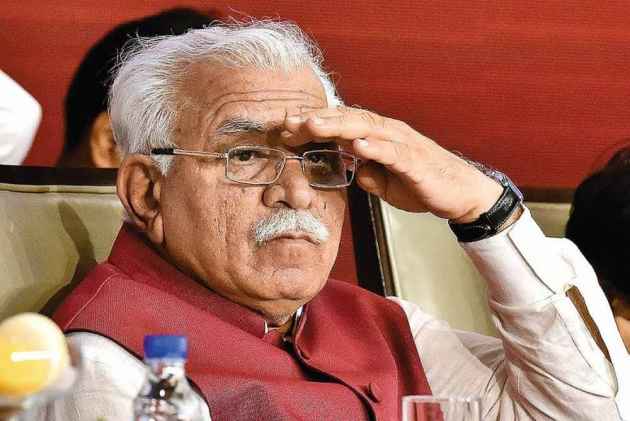 Addressing the media here, the Haryana Chief Minister said that there was a considerable rise in people offering namaz in open, which should be read in Mosques or Idgahs.

"It is our duty to maintain law and order. There has been an increase in offering namaz in open. Namaz should be read in Mosques or Idgahs rather than public spaces," Khattar said.

As per reports, the right-wing Hindu groups visited at least six places in the city where namaz was offered every Friday and allegedly prevented people from doing so.