According to Namrata, even when there are enough governmental institutions to help, they cannot. Probably this is why there have come up so many NGOs trying to tackle the social problems.

2021-12-09T18:22:03+05:30 Namrata Tripathi & Karman Foundation Members Come Together To Fight For The Unprivileged Through Social Services 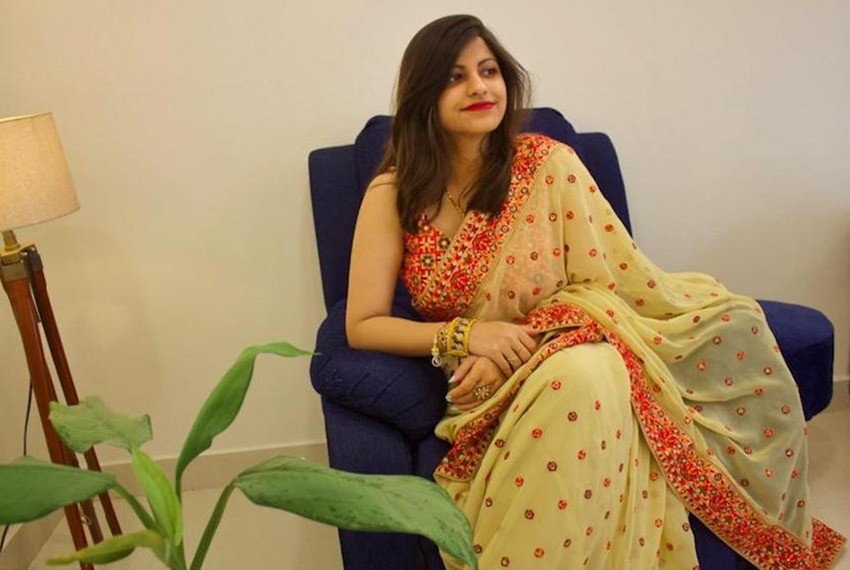 To create a difference, one needs the willingness to step up, understand, and provide. Be it time or resources, providing any bit of it leads towards a change we wish to see within the society. Not all can do so, but those who do understand the happiness to serve & have a sense of satisfaction. Counting on to such names, one such unheard is of Namrata Tripathi, the founder of Karman Foundation, Noida, who is creating a reform within the social service area. She is making sure that none remains deprived of compassion or kindness, and to do so, running an organisation for the unprivileged, we can certainly call it a big achievement of her.

"I longed to reach out, but time takes its own time and being patient can be called as my biggest trait. I waited long enough to ensure that the step I take remains fulfilling, helping and consistent. Amidst it all, the best decision I could have taken was to take no funding at Karman Foundation but let it remain open for the volunteers to be a part of this noble act. Believe it when I say, this has been worth the time, and I am getting returns of it with the smiles and the happiness of the satisfied souls," said Namrata when asked about what is that which separates her organisation from others.

There is a saying, kindness and compassion can cause no harm. To help a child ask alms or the beggar on a cold winter night asking for food or blanket, instead of just being sorry, it is something only a willing heart can do, and at Karman Foundation, there doesn't seem to be a lack of such people.

According to Namrata, even when there are enough governmental institutions to help, they cannot. Probably this is why there have come up so many NGOs trying to tackle the social problems. But the worst is, even after so many big names moving around, it is not happening at the pace it should. Instead of uncertainty, people cannot find the word solace within these NGOs. The effectiveness isn't proper, but there are people devoting resources and time to those deprived, who do not have financial support even after so much going wrong around.

"To help without return, it is not the rule world follows but a heart does," and many such people have come along with the Namrata to be a part of her NGO, Karman Foundation. She is one good Samaritan who aims to make lives better and never let anyone be deprived of the basics they should have through her organisation. All they together want is to make this society a better place.

According to Namrata, most of the associates of the Karman Foundation belong to a very humble background. They do have a sense of how it feels to be deprived of something, and this, well, helps them tackle the daily challenges effectively, serving who and the ones they reach. They follow a proper 3-step routine for doing it, in which the 1st step is the Identification. They look at every corner and street to identify the ones in need. The 2nd step goes to the Collection of Resources, wherein volunteers collect the same from the base considering the help needed from the people. Lastly, the 3rd and final step, i.e., Distribution, wherein involved is the resource distribution to the needy.

Three steps, every day, without breaks, well, how could not this be one amazing news in the world where all seem so selfish and self-focused? For sure, it is, and the volunteers of Karman Foundation are making sure that they return after they have assured that the one who seeks has gained through them. They do not leave out anyone. They are making sure to help and to reach all. They also make some time from their schedule and educate the kids whenever possible. For sure, they are fulfilling the organisation's aim and are even preparing themselves to work in situations like natural or man-made disasters. In simple words, to serve with what they have, even when limited, is the simple rule they have used to create a difference, and they are sure to succeed in the same. Hopefully, many such supporting organisations can come up around the world "to reach, instead of just trying to preach." Probably, this will be the rise of the much-needed change within the society.