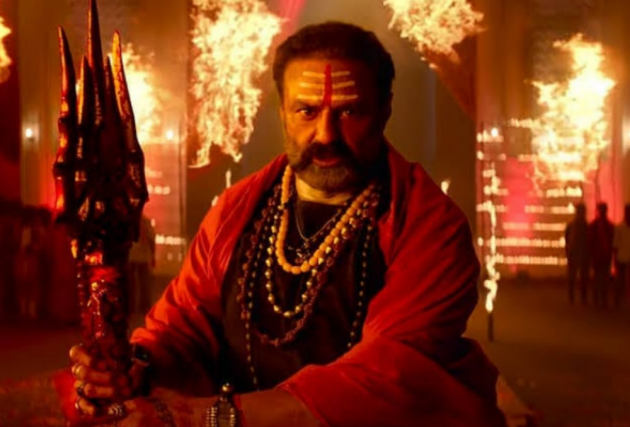 'Akhanda,' their third association together, released theatrically worldwide on Thursday, (December 2) and has opened to packed houses in Andhra Pradesh and Telangana.

The film has grossed $325 thousand in North America from its premiere performances. This marks Balakrishna's highest premiere show collection, as well as the highest for Telugu films released in 2021.

The film  revolves around a ferocious and determined Lord Shiva devotee stands tall in the face of evildoers.