Nandita Das Gears Up For Her Forthcoming Film ‘Manto’

Talking about her forthcoming film ‘Manto’ which is scheduled to be released on September 21, Nandita Das mentions that it is necessary to engage audience than to just entertain them 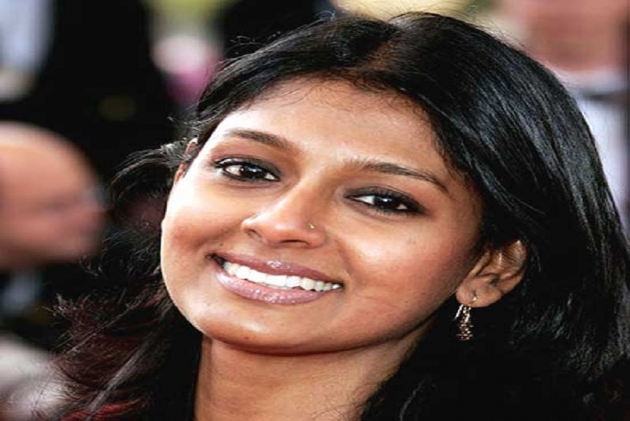 Nandita Das is gearing up for the release of her biographical drama film ‘Manto’. She says that more than entertaining the audience, it is necessary to engage them with the film.  Manto will gain a lot of admiration from the literati crowd of India and Pakistan.

Nandita was interacting with the media here during the third edition of the WCRC Idea-fest 2018 awards on Monday. Talking about audience reaction to trailer of the film, Nandita said, "People used to think that it's a period film which is set in 1940s and Nandita only makes serious type of films. But with the response to the trailer, we came to know that lot of people can actually relate to the film."

Understanding the taste of today’s intellectual audience, she says, "We often think that there should be only entertainment in a film but I think it is necessary to engage the audience. If the audience gets engaged then they don't try to figure out whether the film has songs or dance in it."

Talking about the storyline, Das, who previously directed ‘Firaq’, said: "It's a story of the writer and the obstacles of his life and the reasons why he left Mumbai which he used to love so much and later shifted to Lahore (Pakistan) and what kind of stories he wrote in his life so, we have also shown glimpses of his stories."