Nandita Das, Neelesh Misra Will Be Among Storytellers In Odisha Fest

Deepa Kiran, Nandita Das and Neelesh Mishra are some of the national storytellers that will be part of the festival 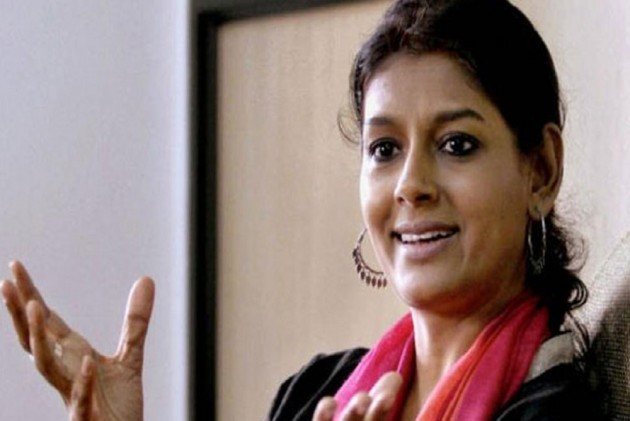 The Bhubaneswar City Festival which is organising an International Storytelling festival “BhuFeSto” in three city parks from today with an aim to promote reading habit and storytelling among the kids of Odisha.

India is a land of rich history and culture and storytelling has always been an integral part of every person growing up. People in India have grown up listening to stories that have been passed down from generations and has not only taught people important life lessons but also the rich culture that India has to offer.

Deepa Kiran, Nandita Das and Neelesh Mishra are some of the national storytellers that will be part of the festival, along with prominent international ones including Wangari Grace, Ruth Kirkpatrick, Paula Martin and Eric Borrias. The festival will also feature local storytellers Usasi Mishra, Anant Mahapatra, Prachi Tara Mishra and Gauranga Das. Performances by musicians like Vishal and Shekhar, Shankar Ehsaan Loy, Farhan Akhtar, Shaan, Sona Mohapatra, Rituraj Mohanty, Noorani Sisters and Krishna Beura, are also set to take place at the ".FEST". The festival dates run parallel to those of 2018 Men's Hockey World Cup taking place in the city. "As host to Odisha Hockey Men's World Cup 2018, Bhubaneswar is home to a large number of visitors from across India and the world for the next two weeks.

"BhuFesto is a good medium and platform for them to get to know more about the city of Bhubaneswar through our local storytellers as well as learn about other countries and cultures through our international and national storytellers," Bhubaneswar Development Authority Vice-Chairman Krishan Kumar mentioned.

Storytelling, he added, is a great way for people to learn and to teach about history, cities, and life lessons. "It also builds a sense of togetherness, a community gathering and sharing of tales and anecdotes. '.FEST' being the coming together of cultures from all around the world, blends seamlessly with BhuFesto which includes participants from across India and different parts of the globe."