Chief of Defence Staff, General Bipin Rawat, his wife and 11 others were killed in a IAF helicopter crash near Coonoor in Tamil Nadu. 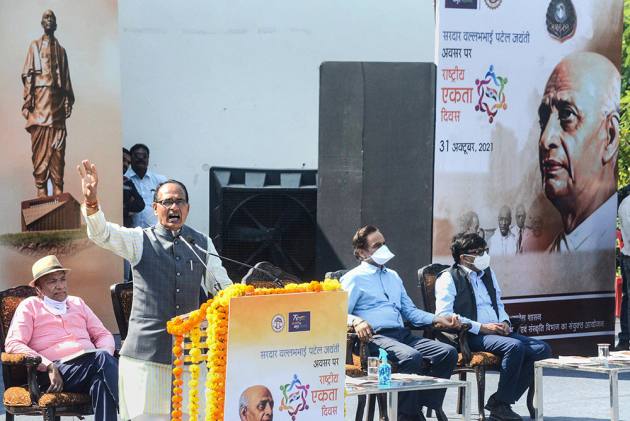 Madhya Pradesh Chief Minister Shivraj Singh Chouhan expressed grief over the demise of Chief of Defence Staff Gen Bipin Rawat, who was among 13 dead in a chopper crash in Tamil Nadu, saying that the nation has lost a hero.

CDS Bipin Rawat, his wife and 11 other people on board an Indian Air Force helicopter died in a crash near Coonoor in Tamil Nadu on Wednesday, the IAF said.

"India has lost a hero. My heartfelt condolences on the untimely tragic demise of the first Chief of Defence Staff of the Indian Armed Forces General Bipin Singh Rawat, his wife Mrs Madhulika Singh. Mrs Rawat was the daughter of Madhya Pradesh," Chouhan said in a tweet.

The Chief Minister further said that the nation has lost a dedicated son, professional soldier and guardian of armed forces.

"An extremely mournful tragedy and grief of all as we have lost 13 Braveheart who have lived and died for the tricolor. May God impart strength to the grieved family & the entire country to bear this loss,” he said in another tweet.

Chouhan said that General Rawat was a brave soldier and highly decorated officer who served his motherland till last breath.

"As an expert of counter-insurgency operations and high altitude warfare, he set a new benchmark of service to the nation, which led him to become the first CDS of India," the chief minister added.