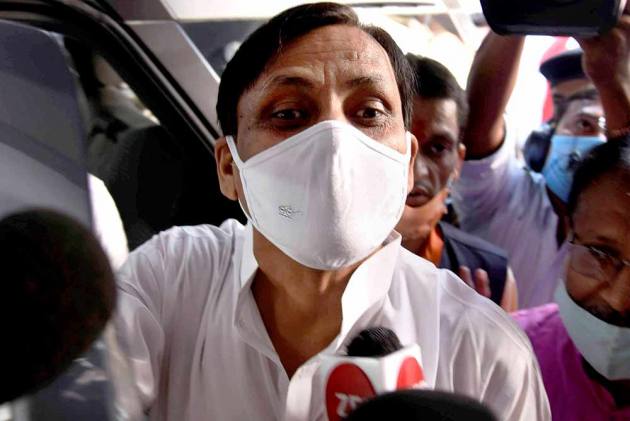 The lack of maintenance of specific data with respect to attacks on journalists by the National Crime Records Bureau (NCRB) has prompted the Centre to issue an advisory to state governments in 2017 to strictly enforce the law to ensure the safety and security of media persons, as per the diction of the central government to the Rajya Sabha.

Responding to a question, Minister of State for Rajya Sabha Nityanand Rai said 'police' and 'public order' are state subjects under the seventh schedule of the Constitution.

The state governments are responsible for prevention, detection and investigation of crimes and for prosecuting the criminals through their law enforcement agencies, he said. "The National Crime Records Bureau does not maintain specific data with respect to attacks on journalists".

The minister further reiterated that the ministry of home affairs has issued advisories to states and Union Territories from time to time to maintain law and order and ensure that any person who takes law into his/her own hand is punished promptly as per law.

"An advisory specifically on safety of journalists was issued to the states/UTs on October 20, 2017 requesting them to strictly enforce the law to ensure the safety and security of mediapersons," he mentioned.