The Centre announced to fly the National Flag at half mast throughout the country to honour Late Union Minister Ananth Kumar. 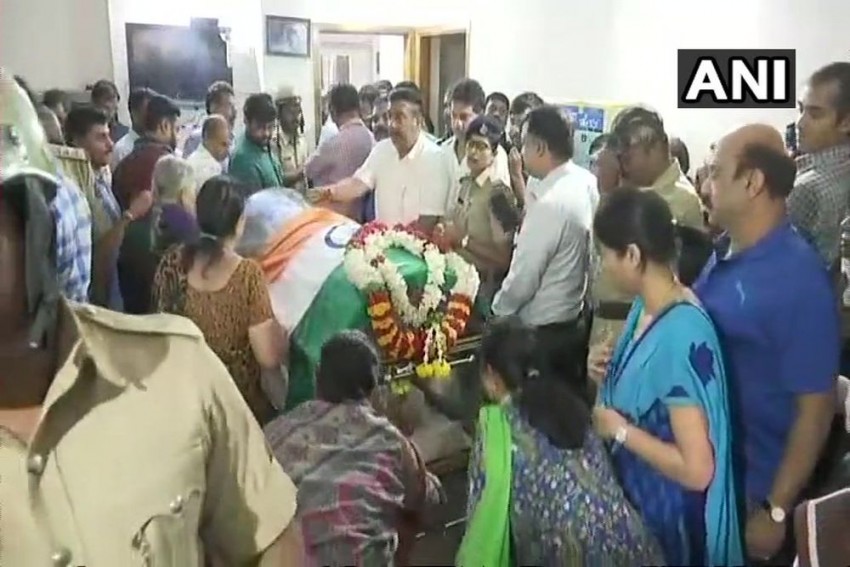 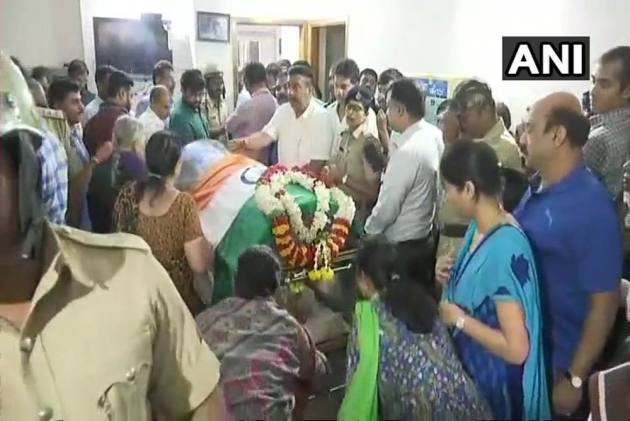 The Centre on Monday announced to fly the National Flag at half mast throughout the country to honour late Union Minister for Parliamentary Affairs Ananth Kumar who died earlier in the day in Bengaluru.

"Following the unfortunate demise of Ananth Kumar, it has been decided that the National Flag will fly at half mast throughout the country today," a Union Home Ministry statement said.

As a mark of respect, a state funeral will be accorded, it added.

Kumar, 59, breathed his last around 2 am with his wife Tejaswini and two daughters by his bedside, Sankara Hospital Director Nagaraj told PTI.

A a six-time member of Parliament, Kumar had climbed the political ladder steadily from being an RSS worker to be the Union minister in his thirties.

Kumar first got elected to Lok Sabha in 1996 from Bangalore South, the constituency, which remained his bastion till his passing away.