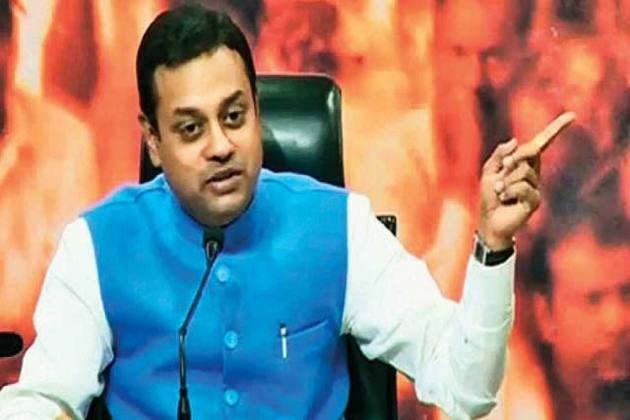 Bharatiya Janata Party's (BJP) national spokespersons Sambit Patra and GVL Narasimha Rao lashed out at Punjab Minister Navjot Singh Sidhu over his remarks made at an event in Kasauli.

Speaking to ANI BJP leader Sambit Patra said, "He has given statements that are appalling. Is he quitting the cabinet of Captain Amarinder Singh of Punjab and joining the cabinet of Mr Imran Khan of Pakistan? Because it almost appears like that. Rahul Gandhi should answer for this or should remove Navjot Singh Sidhu from the Congress party"

Navjot Singh Sidhu had visited Pakistan on August 18 for Pakistan Prime Minister Imran Khan's swearing-in ceremony. During the ceremony, the Pakistani government had made Sidhu sit next to President of Pakistan occupied Kashmir (PoK), Masood Khan.

Rao told ANI, "He (Sidhu) thinks he relates more to the people of Pakistan than with those living in South India. He can have any amount of love and affection for the people of Pakistan just like his party leader Rahul Gandhi. But, he should not insult the people of India and not insult the Indian army. As a citizen of South India, I demand Rahul Gandhi's apology on behalf of his party, if he ever wants to step in South of India and should also force Sidhu out of the Punjab government."