Navy Sailors Assault Officer On Board, Face Probe For Insubordination

Security team was called for and a helicopter brought in to remove the sailors from the ship. Consequently, they were disembarked from the ship. 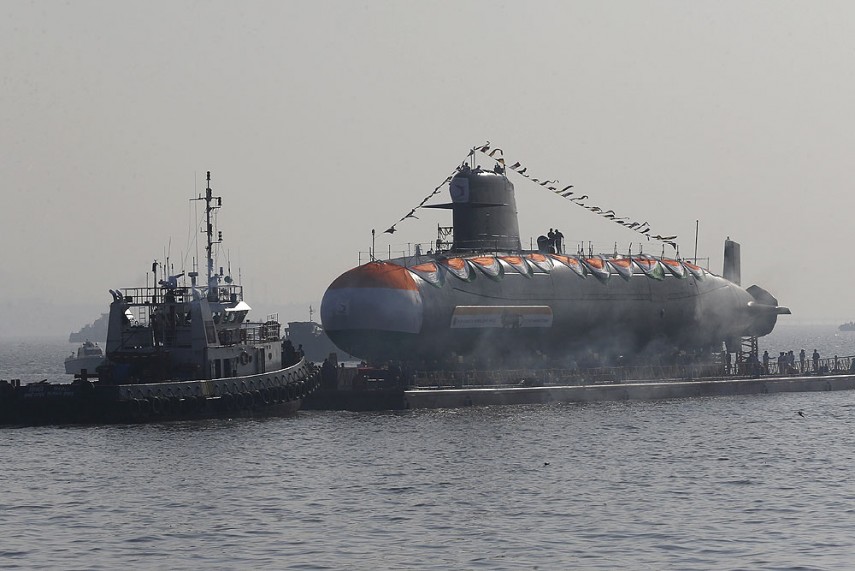 Four young sailors were airlifted from INS Sandhayak and a Board of Inquiry (BoI) initiated against them after acts of indiscipline and insubordination and assault on his senior officer.

Three to four junior sailors with up to two-and-half years of experience allegedly disobeyed orders to pull the survey motor boats on board and even assaulted an officer, in a show of defiance and insubordination.

NDTV reported that one of the sailors, in a show of defiance deliberately slouched when asked to stand in attention. This could have prompted the officer to 'physically make him stand properly'. The sailor reportedly hit him after that, later joined by his colleagues. However, this cannot be classified as a 'mutiny' since the entire crew did not rebel against the officer, added the report.

Security team was called for and a helicopter brought in to remove the sailors from the ship.  Consequently, they were disembarked from the ship.

Condemning the incident, the Navy said in a statement "Indian Armed Forces are known for maintaining a very high standard of discipline. An inquiry has been ordered to investigate into the incident as there is no scope for tolerance for such incidents," it said.

If found guilty, the sailors will face action as per provision of the Navy Act.