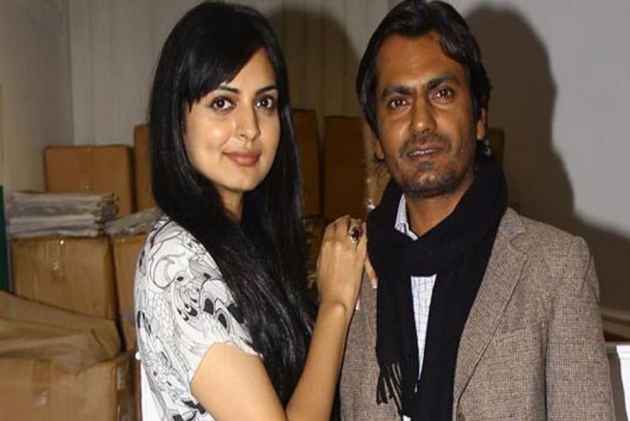 Actor Nawazuddin Siddiqui on Monday issued an apology for "hurting the sentiments" of women whose names he had mentioned in his memoir, "An Ordinary Life" allegedly without their consent and has decided to withdraw the book.

The 43-year-old actor took to Twitter in the wake of the controversy surrounding his autobiography, co-written by Rituparna Chatterjee, in which he detailed his relationships and flings with former Miss India Niharika Singh and actor Sunita Rajwar.

"I'm apologising to everyone whose sentiments are hurt because of the chaos around my memoir 'An Ordinary Life'. I hereby regret and decide to withdraw my book," he tweeted.

The critically-acclaimed actor drew a lot of flak for revealing personal details about his "passionate" affair with his "Miss Lovely" co-star Niharika.

A spokesperson from the publisher Penguin Random House has confirmed to PTI that they were withdrawing the book.

Excerpts from the book started doing the rounds on October 23 and Niharika issued a statement a day later slamming Nawaz for "exploiting and disrespecting" a woman to sell his autobiography.

While Rajwar took to Facebook to blast the actor for spreading lies and claiming that she dumped him for his "poor status".

"I did not dump you for your poor status but for your poor thinking," Rajwar said, adding she was poorer than the actor at that time and their relationship did go beyond a play on which they worked together.

An excerpt from Nawaz’s book delineates his relationship with Niharika, “For the very first time, I went to Niharika’s house. I rang the doorbell, slightly nervous. When she opened the door, revealing a glimpse of the house, I was speechless with amazement. A hundred, or so it seemed, little candles flickered beautifully. She wore soft faux fur, looking devastatingly gorgeous, her beauty illuminated even more in the candlelight. And I, being the lusty, village bumpkin that I am, scooped her up in my arms and headed straight to the bedroom. We made passionate love.” Reading which, Niharika has accused Nawaz of ‘fabricating stories’ just for the sake of selling his book.