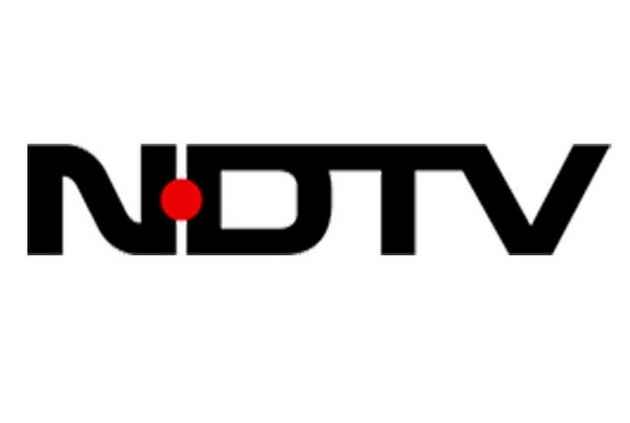 Shares of NDTV jumped almost 5 per cent today amid reports that SpiceJet's Ajay Singh is set to take control of the media firm even as the company denied any such move.

According to reports, Singh is set to take a substantial stake in NDTV.

In a filing to the BSE, NDTV said: "We wish to inform you that the promoters of the company have not entered into any agreement for sale of their stake in the company to any person".

It came in response to a clarification sought by BSE on reports suggesting stake purchase by Singh in the company.

"The company is mindful of its obligations under clause 30 of the listing regulations and shall promptly intimate you of any event required which is required to be disclosed under the said regulations," NDTV said in the filing.

When contacted, a SpiceJet spokesperson said the reports are "absolutely false and baseless".

Singh, the co-founder and chairman of SpiceJet, has been instrumental in turning around the fortunes of the no-frills airline.