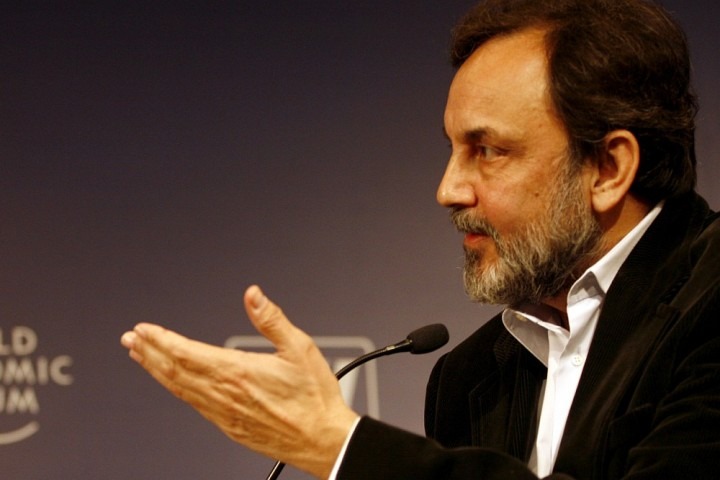 NDTV founder Prannoy Roy has written a letter to Prime Minister Narendra Modi saying the accusations of “money laundering” and “sham transactions” against his channel by BJP leader Subramanian Swamy, Enforcement Directorate and Income Tax department are outrageous and damaging to India's reputation.

In his letter, also published on NDTV, Roy said, “Mr Swamy, through various unethical and dubious methods has ensured that the finest US corporations - GE and NBC (America's most-respected media organisation) - are being accused of "money laundering" and indulging in "sham transactions" with NDTV. These outrageous accusations are being made by India's Enforcement Directorate and Income Tax department.”

Last month, the Income Tax department had slapped a penalty of Rs 436.80 crore on the company for assessment year 2009-10. Last year, the Enforcement Directorate(ED) registered a case of money laundering against the NDTV group. Earlier, the CBI had carried out searches at the residence of Roy for allegedly concealing a share transaction from the SEBI and causing a loss to a private bank.

Roy, in his letter, said,” The charges that India's authorities are making are so serious that under US law, these offences would invite harsh prison sentences for Mr Jeff Immelt (CEO of GE at the time of the accusations). Also, the CEO of NBC, Mr Jeff Zucker would go to jail in the US based on these ED and IT charges.”

“This matter is in India's higher courts and legal experts are of the view that any day now, we can expect the courts to summon Mr Immelt and Mr Zucker as part of procedure. That's when India's reputation among global investors will be hit even harder,” he said.

“At a time when you are seeking more Foreign Direct Investment for India, this sort of wild and baseless charge is damaging India's reputation,” Roy said, also naming Gurumurthy as the one who started the accusations against his channel 7-8 years ago.

“Mr Swamy and his small group are damaging the reputation of our country in a motivated and egregious attack on the free media in India,” Roy told the Prime Minister.

Reacting to Roy’s letter, Swamy took to Twitter and said, “Now all PTs will realise how tough it is to fight corruption. After 70 years of Congi and Congi moles reign, for the first time jail terms looms as a possibility. To let off crooks Roy invokes "foreign image". For Marans too, Shakuni had told HM the same.”