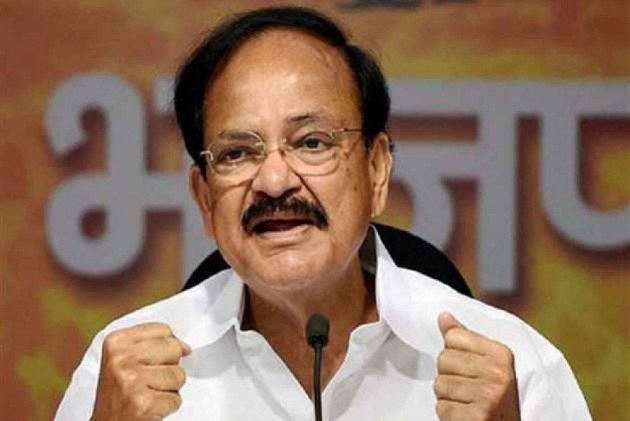 Cyber technology is a big and new weapon of anti-nationalists, hence the security forces need new equipment and advanced technologies to deal with the threats, said Vice President M. Venkaiah Naidu on Sunday.

Naidu was addressing the passing out ceremony of the 50th batch of the Directly Appointed Gazetted Officers (DAGOs) at the Central Reserve Police Force's (CRPF) Kadarpur academy.

The batch has a total of 48 officers, including four women.

Naidu said that terrorists, Maoists, and other anti-national forces were receiving funding through 'hawala'.

Calling the role of CRPF personnel in tackling terrorism and other threats as great and glorious, he said the government must emphasise on providing more facilities for those fighting for the nation.

Naidu also underlined the need to fill vacant posts in the force.

The Vice President said that the CRPF was the world's largest armed paratroop which has also fought abroad for peace.

On the occasion, Naidu also rewarded the personnel for their meritorious services.