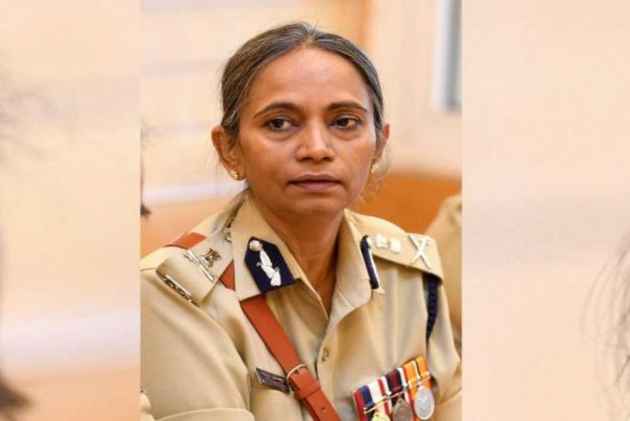 Karnataka is all set to get its first woman police chief in Neelamani N Raju.

Karnataka gets it's first ever woman police chief. Smt Neelmani Raju appointed as the DG&IGP .@IPS_Association

The decision was taken by chief minister Siddaramaiah after consultation with home minister Ramalinga Reddy, the sources said.

Along with Neelamani Raju, CID chief HC Kishore Chandra and Anti-Corruption Bureau head MN Reddi were also in the running. Neelamani was the seniormost among the three, according to Zee News.

RK Dutta, who served as the police chief for 10 months was given a farewell at KSRP grounds in Koramangala on Tuesday, the report added.