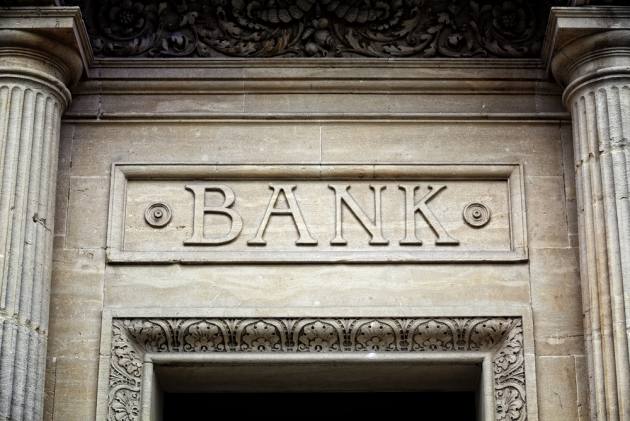 It has taken the company's valuation to about USD 711 million (over Rs 5,302 crore), Jupiter said on Wednesday. Simply put, neo-banks are digital banks without any physical branches.

The latest round of funding has been co-led by Tiger Global, Sequoia Capital India and US based venture fund QED Investors, alongside existing investors such as Matrix Partners India.

The funding also comes just a little over a month after the two-year-old company came out of beta mode, and officially launched its services, it said in a statement.

Jupiter has already attracted over 5 lakh users within a short span during its early-access launch in July. Jupiter has partnered with Federal Bank to provide bank accounts to consumers, the company said.

Jupiter aims to onboard about 20 lakh users by December 2022.

Its founder and CEO Jitendra Gupta said, "We feel that we are in a unique time wherein consumers are adopting technology faster than expected. Consumers are looking for a place where they can get better experience for their finances rather than just a plain vanilla banking app."

The company is exactly focused on providing better personal finance experience to consumers in a personalised and contextual way, he said