Netaji's nephew Chandra Kumar Bose, a BJP leader, demanded an apology from the ministry of home affairs for "such an irresponsible act”. 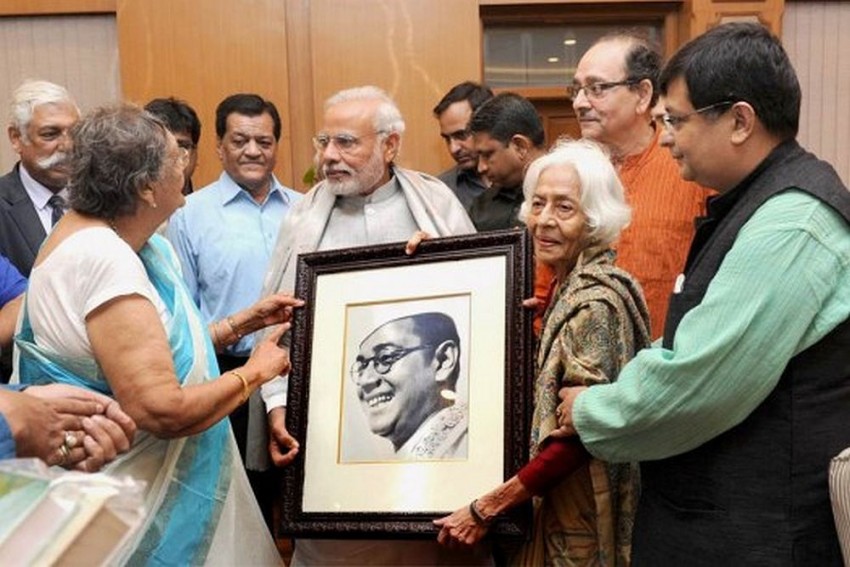 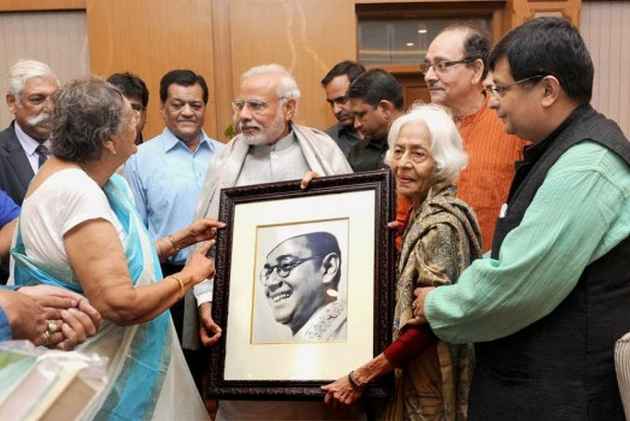 outlookindia.com
2017-05-31T17:28:25+05:30
The Central government, in a response to an RTI query filed by one Sayak Sen, has said Netaji Subhas Chandra Bose died in a plane crash in Taiwan in 1945.
“After considering the reports of Shahnawaz Committee, Justice GD Khosla Commission and Justice Mukherjee Commission of Enquiry, the Government has come to the conclusion that Netaji has died in plane crash in 1945,’’ the Union home ministry said on Tuesday, reported The Indian Express.
Slamming the Narendra Modi government for the “irresponsible reply”, Netaji's grand nephew and BJP leader Chandra Kumar Bose said: "How can the Centre give such a reply at a time when the matter is still pending.. This is highly irresponsible."
He also demanded an apology from the ministry of home affairs for "such an irresponsible act”.
READ ALSO: The Truth About Netaji
Chandra Kumar Bose said it was Modi who declassified files on Netaji after 70 years. “During our meeting, he promised us to take the investigations to its logical conclusion and solve the mystery,’’ he told the newspaper.
According to him, the Mukherjee Commission had stated that Netaji did not die in the plane crash and went to China or Russia. The Congress, however, rejected the report.
The RTI applicant, Sen, had asked if there was any information available with the government on Gumnamibaba or Bhagwanji who lived incognito in Uttar Pradesh till 1985 and was rumoured to be Netaji Subhash Chandra Bose, reported India Today.
In its reply, the ministry of home affairs said: "Some information about Gumnami Baba and Bhagwanji is available in the Mukherjee Commission report on pg-114-122. This report is available at mha.nic.in. Mukherjee Commission had come to the conclusion that Gumnami Baba/Bhagwanji was not Netaji Subhash Chandra Bose".
Sen also asked how many files on Netaji have been declassified by the ministry. The MHA said it has declassified all the available (37) files relating to Netaji, India Today reported.
For in-depth, objective and more importantly balanced journalism, Click here to subscribe to Outlook Magazine