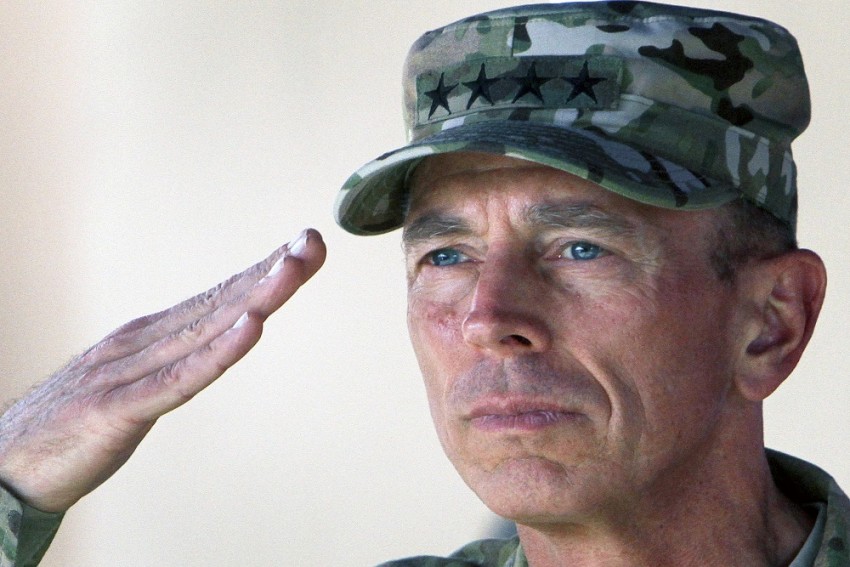 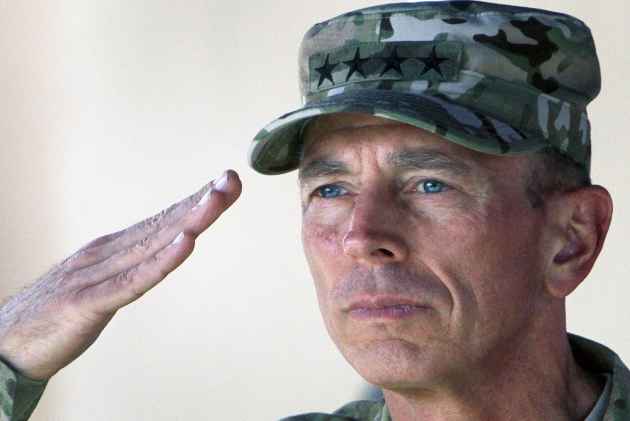 According to a report by The Times of India, Petraeus was responding to a question directed at foreign secretary S Jaishankar on Thursday from an audience member at the Raisina Dialogue, an annual geo-political conference held in New Delhi.

"I might offer that...as director of the CIA, and commander of ISAF (International Security Assistance Force) in Afghanistan, I never once heard the term 'Indian state-sponsored terrorism'," said Petraeus while answering on alleged India-sponsored terror.

The ex-CIA Director's comment has come at a time when former Afghanistan president Hamid Karzai said that there was "plenty of evidence" against UN-designated terrorist Hafiz Saeed, days after Pakistan Prime Minister Shahid Khaqan Abbasi gave a clean chit to the 2008 Mumbai attack mastermind.

The Jamaat-ud-Dawah (JuD) is believed to be the front organisation for the Lashkar-e-Taiba (LeT) which is responsible for carrying out the 26/11 Mumbai attack that killed 166 people. It has been declared as a foreign terrorist organisation by the US in June 2014.

Petraeus's comment takes the wind off Pakistan's accusation that India “perpetrates terrorism” in their country.

Last year, Foreign Office Spokesperson Nafees Zakaria, during his weekly briefing, alleged that “Indian involvement” in Pakistan’s internal matters was a long-standing problem that Pakistan has been raising with the international community.

He claimed that the arrest of alleged “Indian spy” Kulbhushan Jadhav and various statements of India’s top politicians and officials, including National Security Advisor Ajit Doval, “proved” that India was using terrorism as a policy to create unrest within Pakistan.

Pakistan had even handed over a dossier on India's alleged "interference" in the country to new UN Secretary-General Antonio Guterres and had asked the world body to play a role in "restraining" India from such activities.

Pakistan's Permanent Representative to the UN Ambassador Maleeha Lodhi had delivered the dossier on "India's interference and terrorism in Pakistan" in a meeting with the UN chief along with a letter from the Prime Minister's Adviser on Foreign Affairs.