The Spice Jet flight took off from Bangkok at 7.40 a.m. with 189 passengers including a 22-member Thai group of tourists of which the deceased, identified as Atabot Thngcusorn (53), was a member. 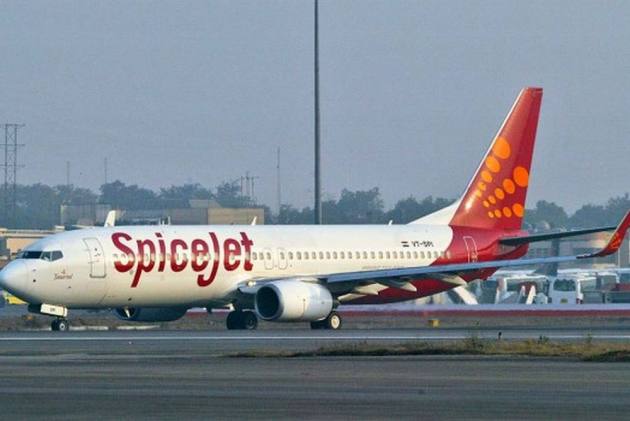 A New Delhi-bound flight on Friday made an emergency landing in Varanasi after a Thai national died on board died following a massive heart attack, authorities said here.

The Spice Jet flight took off from Bangkok at 7.40 a.m. with 189 passengers including a 22-member Thai group of tourists of which the deceased, identified as Atabot Thngcusorn (53), was a member.

The authorities at the Lal Bahadur Shastri International Airport here were informed by the plane crew that Atabot suffered a heart attack and they would have to make an emergency landing.

Soon after the plane landed the passenger was rushed to a nearby medical facility where he was pronounced dead.

Airport Director Anil Kumar Rai said the deceased was accompanied by his wife, sister and seven other family members.

All have since deplaned at Varanasi and the Thai Embassy was being notified of the incident.