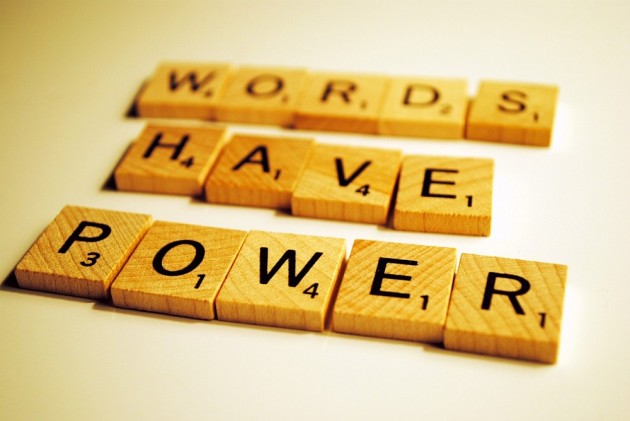 Nothing evolves quite as fast as language. That's because it adapts to the times which explains why so many of the new words and phrases for 2016 are to do with technology or related issues. Most are words that have a phonetic origin—the sound of the word conveys more than the word itself. Others convey imagery, as in emoji, so Emojoy!

Cellfish: Those who continue to talk on their cellphone, oblivious to the surroundings or the effect on others around them.

Internest: The space you occupy on your bed by covering yourself with pillows and blankets so you can spend long periods of time on your laptop accessing the internet.

Unkeyboardinated: refers to a person who is unable to type on a PC or mobile device without repeatedly making mistakes.

Textpectation: The anticipation one feels when waiting for a response to a text message you have sent someone.

Selfiecide: The death of a person which occurs while taking selfies.

Poultarian: One whose diet features chicken and no other meats.

Carcolepsy: the inability to stay awake and alert when in a car, especially non-drivers who are lulled to sleep by the movement of the vehicle oblivious to the blaring of horns and squeals of brakes.

Hiberdating: Someone who ignores all their other friends and family when they are dating a girl/boy they are attracted to.

Destinesia: When you get to where you were intending to go and forget why you were going there in the first place. This usually happens to those who are wexting or being cellfish.

Nonversation: A completely useless conversation where nothing that is said is illuminating, explained or elaborated upon. Example; "Whatever". Typically occurs at parties, bars or similar events where people have to mingle with strangers or those they meet after a long time.

Errorist: Someone who repeatedly makes mistakes.

Masturdating: Going out alone to a movie or a restaurant.

Bedgasm: The feeling of euphoria experienced when you climb into bed at the end of a long day.

Youniverse: Conceited, self absorbed types who have an exaggerated sense of their own importance and live in their own world.

Beerboarding: Extracting information from a colleague by getting them drunk

Columbused: Waylaid by person who will always tell you about this fabulous place, usually a restaurant, he/she has "just discovered" when it was reviewed and written about extensively three months earlier.

Asterisk: Any factor or element that makes an otherwise outstanding achievement somewhat doubtful or less impressive.