The CLS might be launched with the 2.0-litre diesel engine that powers the C-Class facelift in India. It’s the same engine that’s available on the CLS in Thailand as well 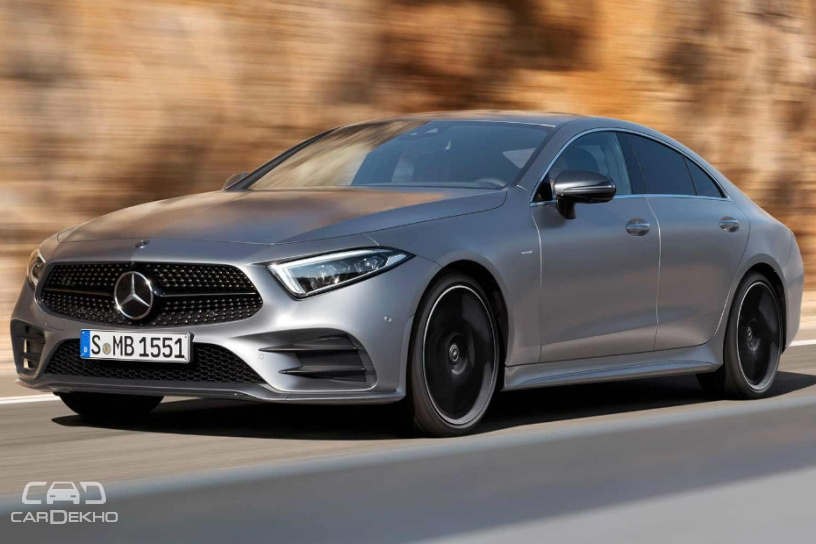 Mercedes-Benz will launch the new generation of the CLS coupe in India on 16 November. The coupe, now in its third generation, was available in India in its second-gen version, but had been discontinued a few years ago.

The 2018 CLS looks sleeker than the outgoing model and was first showcased at the 2017 LA Motor Show. The India-spec version is expected get a 2.0-litre turbocharged diesel engine that’s also available on the CLS in Thailand. Under the Thai-spec CLS, this engine produces 245PS of maximum power and 500Nm of peak torque, the same tune as in the C-Class facelift in India. This engine would be paired with a 9-speed automatic transmission. 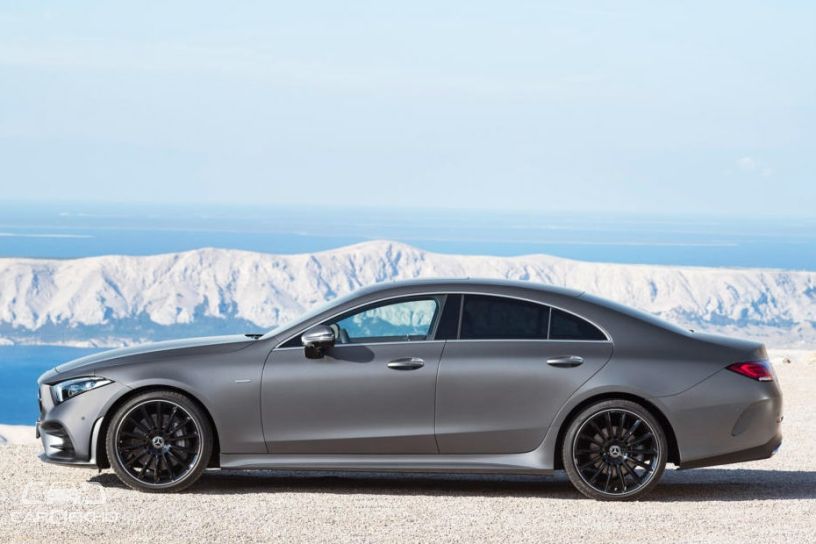 Globally, the CLS is available with a set of more powerful engines (one petrol and two diesel) as well, but it remains to be seen if any of those will be offered with it in India. The CLS 300 d is not available with Merc’s 4MATIC all-wheel-drive system in Thailand. 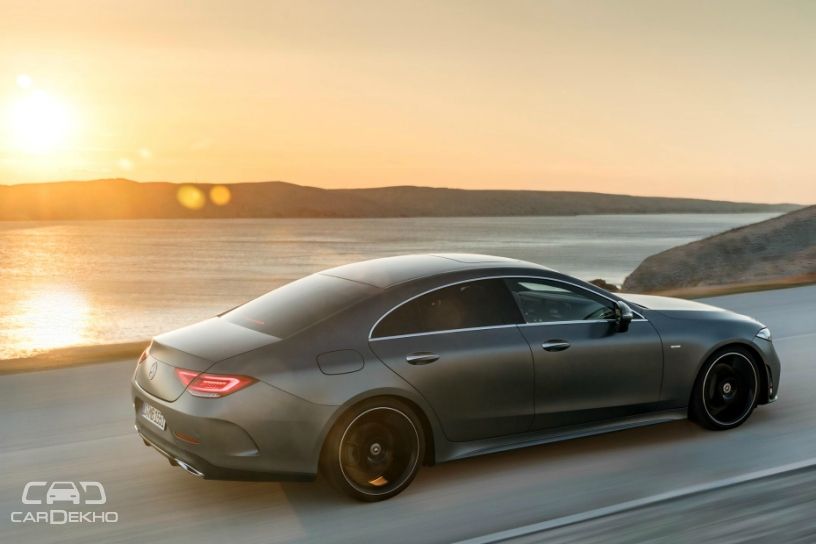 The CLS is the top-of-the-line coupe sold by Mercedes-Benz, a lineup that starts from the relatively smaller CLA. A lot of coupe-esque features like the signature frameless doors and the sloping roofline can be seen on the CLS too, just like the CLA. It features Merc’s new updated design language that can also be seen on the new A-Class. For instance, the headlamps which feature arrow-shaped DRLs and the bumper design are similar to the Mercedes-Benz hatchback. 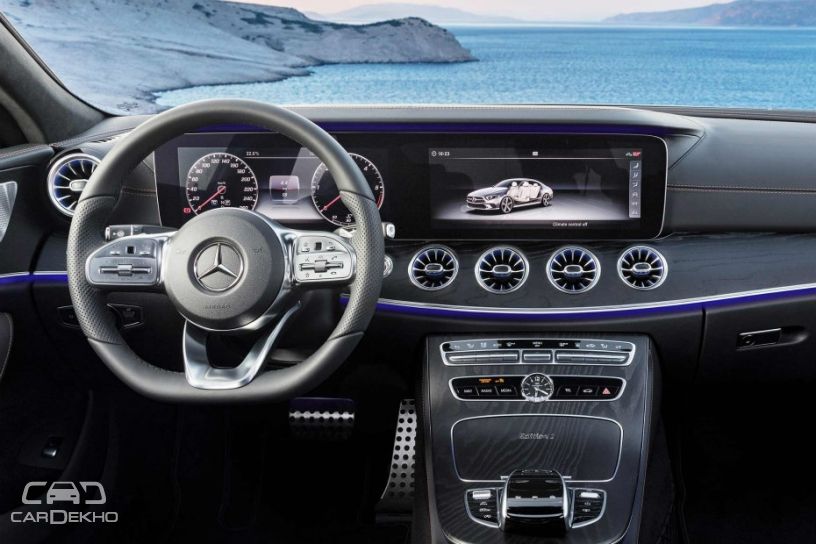 On the inside is a dual-screen layout, like in most modern Mercs. The cabin feels premium thanks to little details like a wooden trim on the dashboard, touchpads on the steering wheel and a dashboard layout similar to the S-Class. 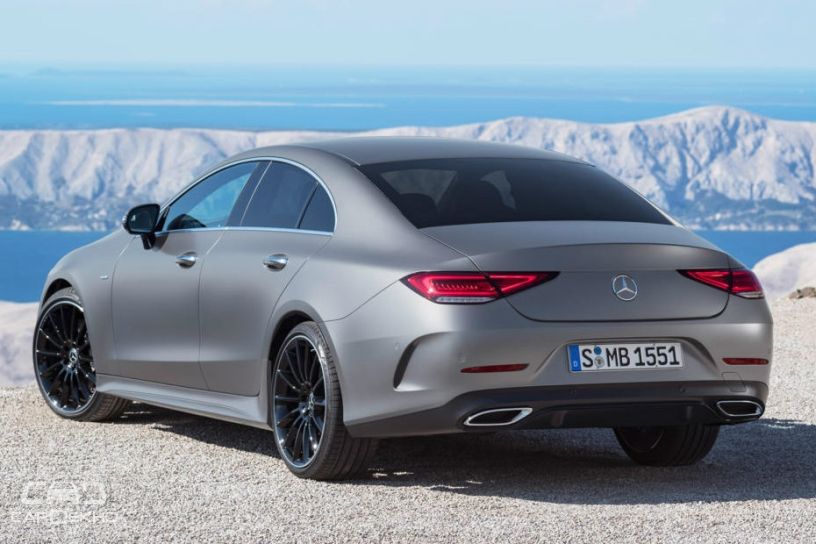 In the Indian market, the Mercedes-Benz CLS will rival the Audi A7 and BMW 6 series GT, when it is launched on 16 November. We expect it to be priced above the Rs 80 lakh mark. In fact, it could even breach the Rs 1 crore mark, depending on the powertrain that Mercedes-Benz India offers with the CLS. To put things into perspective, the CLS will sit between the E- Class sedan, prices for which start at around Rs 60 lakh and the S-Class, which starts at Rs 1.33 crore (all prices ex-showroom New Delhi).