Making a comeback after five years, the new Outlander is offered in one variant with a petrol engine 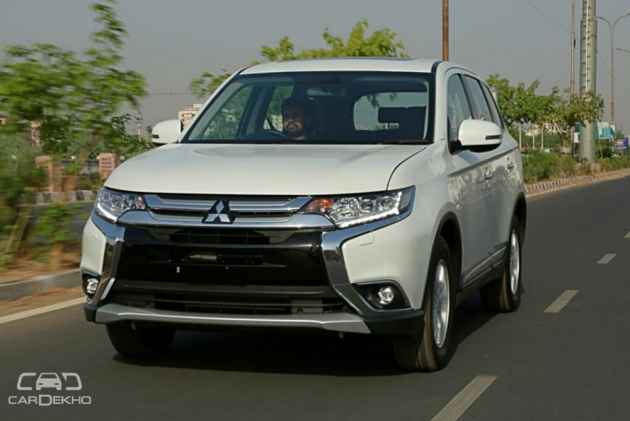 Mitsubishi has launched the third-gen Outlander in India at a price tag of Rs 32 lakh (ex-showroom Pune). Making a comeback after five years, the new SUV is only available in a single variant powered by a petrol engine. Mitsubishi’s dealers have been accepting bookings for the all-new SUV since May. The carmaker says the Outlander will make ground in the country thanks to petrol-powered vehicles becoming popular again.

Speaking of petrol power, the Outlander is equipped with a 2.4-litre, 4-cylinder MIVEC petrol engine that pumps out 167PS@6000rpm with 222Nm@4200rpm of torque. Power is sent to all wheels via a 6-speed CVT gearbox and Mitsubishi’s Super All-Wheel control. 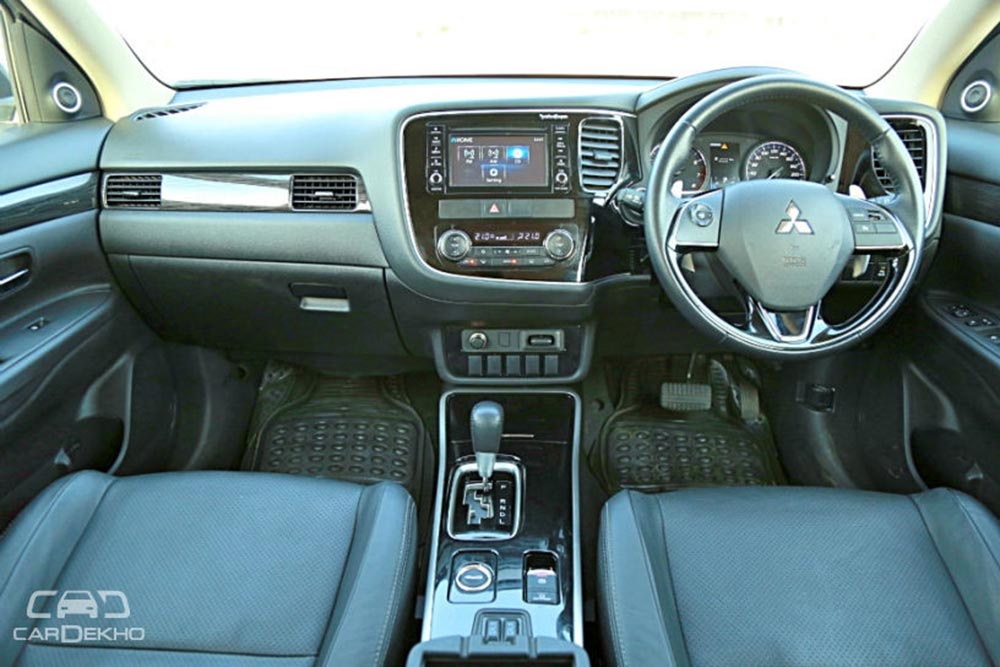 On the features front, the Outlander gets all-LED auto headlamps with LED daytime running lights (DRLs), LED fog lamps, rain-sensing wipers, electric sunroof, paddle shifters and LED taillights. It sits on 16-inch alloy wheels that look a bit small for an SUV of its size. On the inside, it receives a rather subdued all-black dashboard fitted with a 6.1-inch touchscreen infotainment system coupled with a 710W Rockford Fosgate speaker system. It also gets dual-zone climate control. Safety features include ABS with EBD, Active Stability Control (ASC), hill start assist and seven airbags.

On the price chart, the Outlander competes against SUVs such as the Toyota Fortuner, Ford Endeavour, Skoda Kodiaq, Volkswagen Tiguan and the Honda CR-V.