New Mitsubishi Outlander Set For Its Second Innings In India 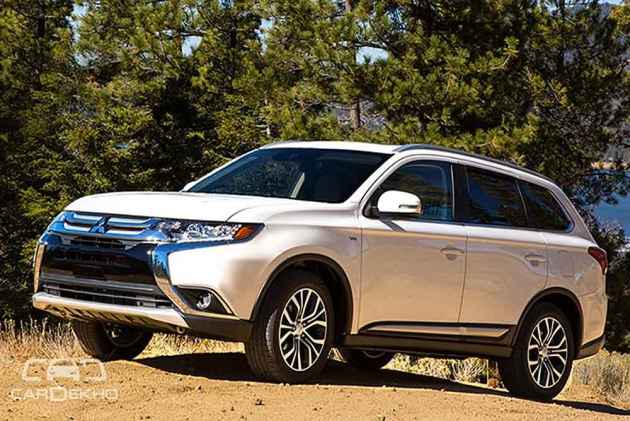 After a gap of nearly four years, Mitsubishi India is all set to bring back the Outlander in the country. The details of the SUV are listed on the company’s official website with a caption ‘Coming Soon’ indicating an imminent launch. The new Outlander is one generation ahead of the SUV that was discontinued back in 2012. 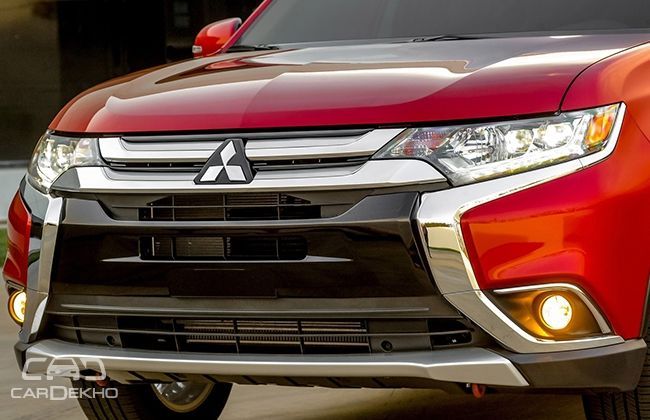 While Mitsubishi’s website clearly states that there will be no diesel engine on offer, it doesn’t reveal too much about the petrol engine either. It only says that the Outlander will have a ‘refined engine management system’ which will provide buyers with the best of both worlds – low fuel consumption and quick acceleration. Mitsubishi claims that the Outlander is capable of hitting  0-100kmph in 11.1 seconds. The engine will be linked to a continuous variable transmission (CVT) with six predefined ratios that can be chosen through the steering wheel-mounted paddle shifters. 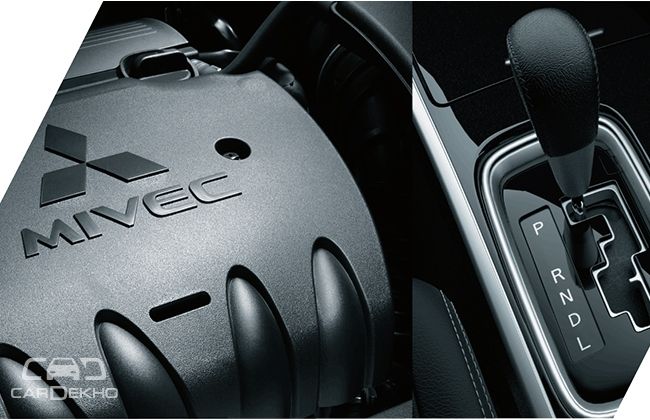 The new Mitsubishi Outlander is likely to be powered by a 2.4-litre MIVEC (Mitsubishi Innovative Valve timing Electronic Control) petrol engine. In the North American market, this engine produces 168PS of power and 220Nm of peak torque. The SUV will be offered with a four-wheel drive setup featuring Active Stability Control (ASC) for better traction and stability. It will also get an Eco mode for maximising fuel efficiency.

The third-gen Outlander looks significantly different from its predecessor. The company’s website states that the new Outlander’s aerodynamic design helps reduce the coefficient of drag by 7 per cent over the previous model. The Outlander will also get LED headlamps and fog lamps, anti-trapping electric sunroof, shark fin roof antenna, dual zone automatic climate control system, Rockford Fosgate premium sound system, a 6.1-inch infotainment system, 710W 8-channel high-power amplifier and rain-sensing wipers. But what’s more important to Indian car buyers will be the addition of the third row seats which will make the Outlander a 7-seater SUV. At present, none of the Outlander’s traditional rivals offer seven seats. 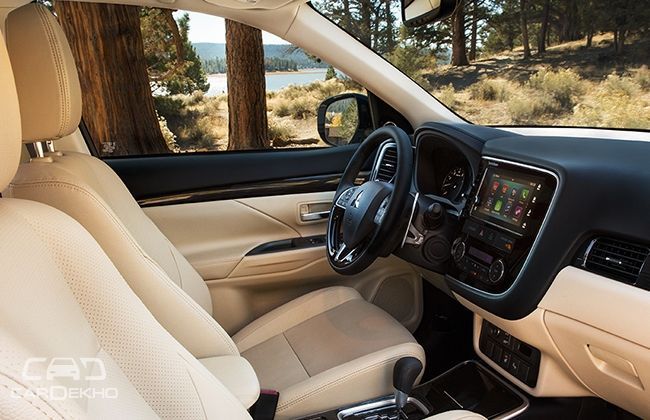 Expected to be priced around Rs 24 – 28 lakh, the upcoming Mitsubishi Outlander will compete with the upcoming 7-seat Honda CR-V, the Jeep Compass, Hyundai Tucson and the VW Tiguan.