New Porsche Cayenne To Come To India in 2018; Bookings Open

The third-generation SUV will be available in two variants initially, plug-in hybrid likely to be introduced at a later stage. 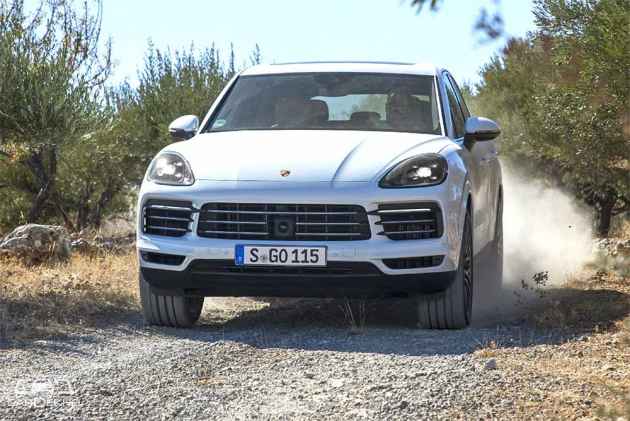 PorscheIndia is gearing up to bring the 2018 Cayenne and the bookings are underway at Porsche dealerships across the country. The 2018 Porsche Cayenne was first unveiled a few months back and although it looks more less similar to the outgoing model, it does feature radical changes inside the cabin. While we are yet to receive an official word on the launch date of the new Porsche Cayenne, it could happen soon as the bookings for the same have already started.

The new Porsche Cayenne is based on the MLB platform which also underpins the Bentley Bentayga, Volkswagen Touareg, Lamborghini Urus and the Audi Q7. The best-selling model for Porsche in India shaves off 65kg of weight as it features an aluminium body making it much more agile than before. 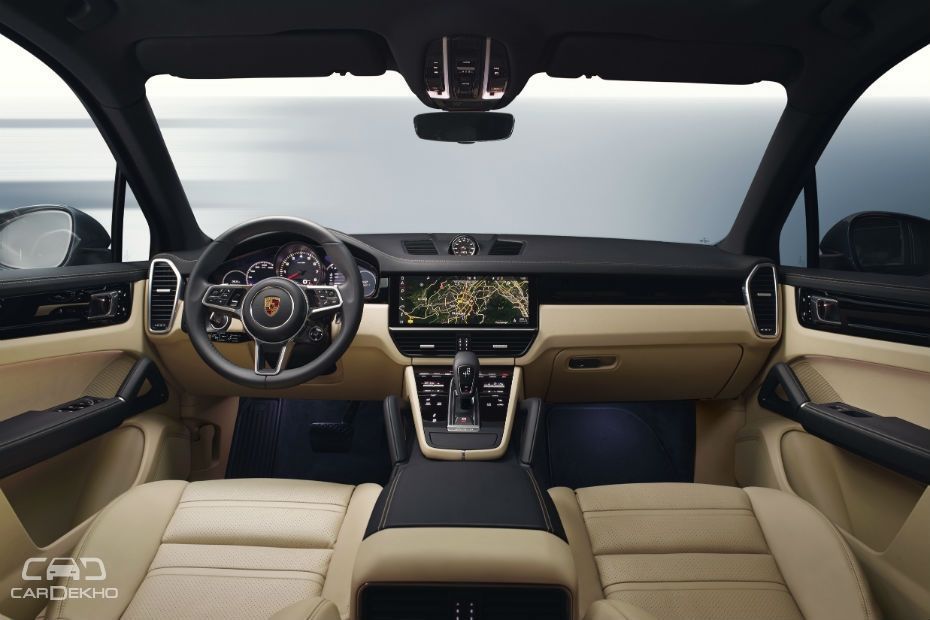 The 2018 Porsche Cayenne will be available in two variants initially - Cayenne and Cayenne S - with the possibility of a plug-in hybrid as well. Both variants will be powered by 6-cylinder petrol engines. While the 3.0-litre motor on the standard version churns out 340PS of power and 450Nm of torque. The S version gets a  2.9-litre twin-turbo engine capable of delivering 440PSand 550Nm. The standard version can do nought to a 100kmph in 6.2 seconds while the S does it in 5.2 seconds. Porsche which will also offer the optional Sport Chrono Package. The 8-speed tiptronic transmission will be a standard fitment.

The cabin of the latest Cayenne is functional and futuristic, and gets a freshly designed dashboard with retro-modern touches like the analogue instrument cluster with digital readouts and the Panamera-inspired 12.3-inch touchscreen, which Porsche calls the Advanced Cockpit concept. 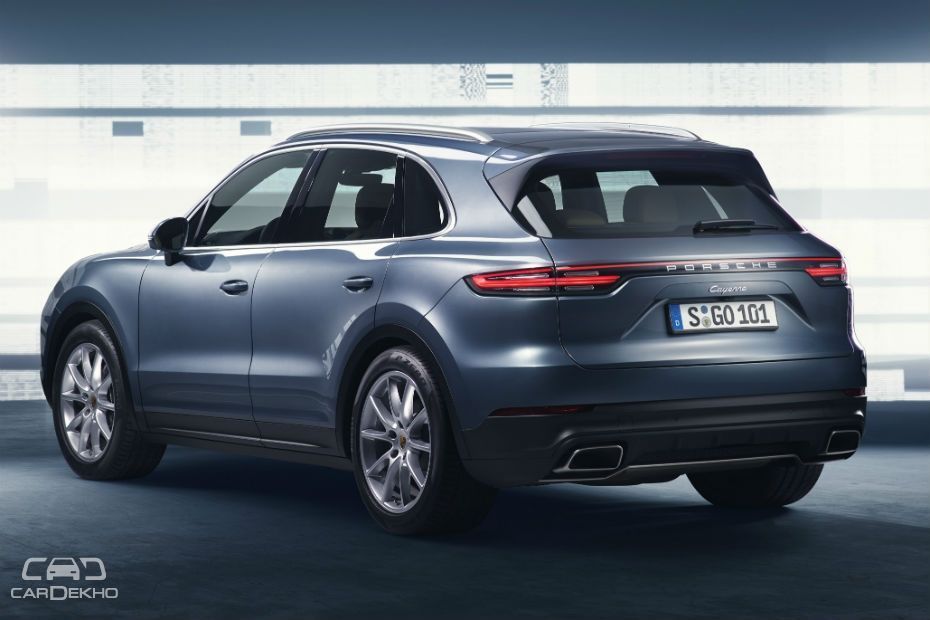 Other technology that will enhance the performance include rear-axle steering, five programmable driving and chassis modes along with the adaptive air suspension which will make the new Cayenne capable on and off the road. 911 family Grows: Porsche 911 GT3 Launched At Rs 2.31 Crore

The luxury SUV segment has been growing continuously and the 2018 Porsche Cayenne will have its task cut out as it takes on the likes of the Audi Q7, BMW X5, Jaguar F-Pace and the Mercedes-Benz GLE. The 2018 Cayenne and Cayenne S are likely to be priced around Rs 1.10 crores and Rs 1.30 crore, respectively.