Will continue to get steeply raked roofline, like the original Evoque 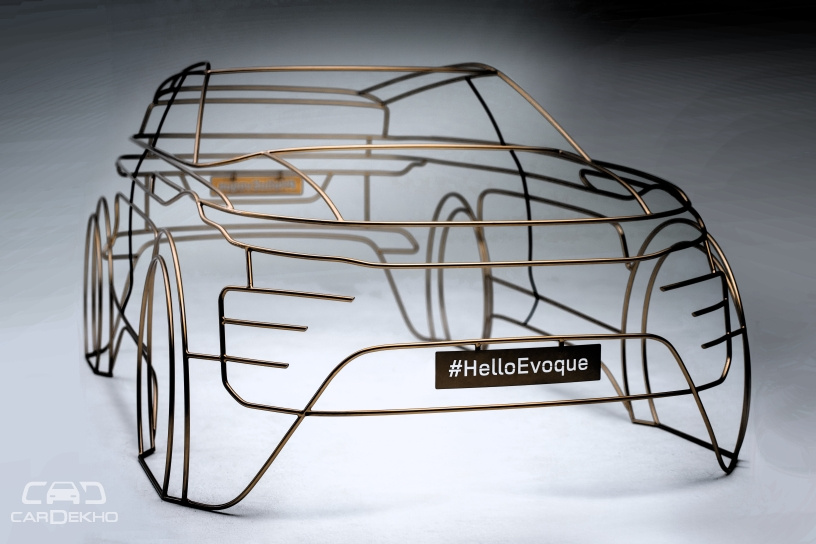 Land Rover introduced the Evoque to the world back in 2010. Eight years, one facelift and several special editions later, the Tata-owned carmaker is all set to unveil the second-gen model of the 5-seater SUV coupe on 22 November. Just a few days ahead of the reveal, Land Rover has teased the upcoming SUV by exhibiting its full-size wireframe models at various locations in London, UK. 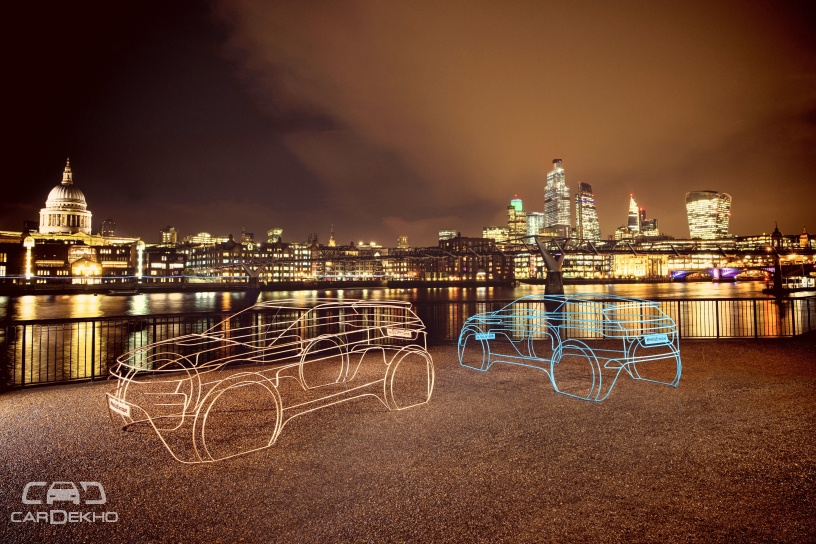 Since these 1:1 wireframe models are designed by the same team that has worked on the car, they give us a fair idea of how the second-gen SUV will look. If we look at the side profile of the wireframe model, it looks largely identical to that of the outgoing Evoque. Also, as it had been spotted testing earlier, we can say that the next-gen SUV will borrow design cues from its larger sibling, the Velar. 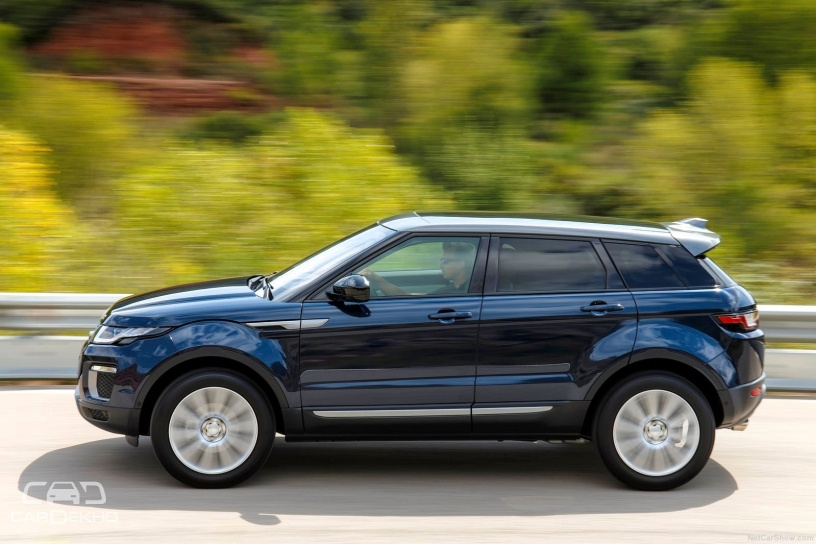 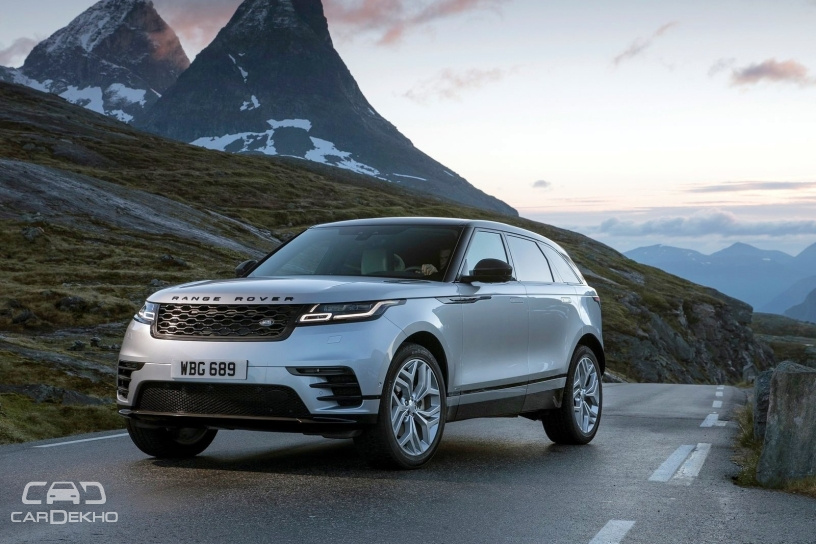 Land Rover will open bookings for the second-gen SUV with its world debut in London. So, expect deliveries in some international markets to begin by early 2019. Although there is no official information, we expect Land Rover to launch the new Evoque in India in 2019 itself. It is expected to be priced similar to the current model, which is priced from Rs 52.05 lakh to Rs 61.93 lakh (ex-showroom pan-India). When launched, it will renew its rivalry with the likes of the Mercedes-Benz GLC, BMW X3, Audi Q5, Volvo XC60 and the Lexus NX 300h.