The new finding identifies differences in microbes present within the insect at different stages of its lifecycle. 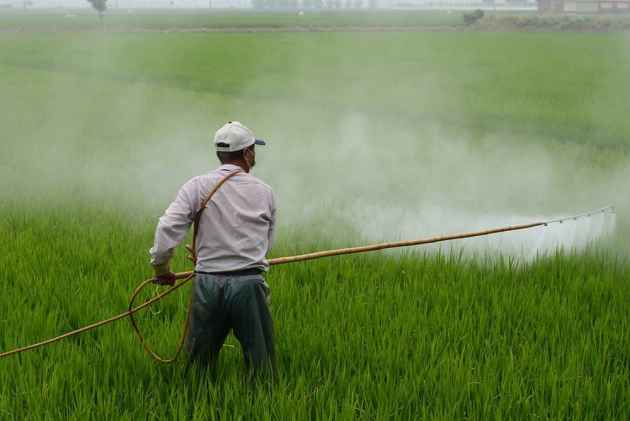 The scientists have discovered that the structure of bacterial communities within the pest varied with the different stages of development of the pest (from maggots and pupa to the adult fly) and also with reference to the nature of the host rice crop (whether it was susceptible or resistant to the pest).

The new finding is significant as it identifies differences in microbes present within the insect at different stages of its lifecycle. The study also suggests that microbes perhaps influence resistance and susceptibility features of the rice host. This understanding can help evolve new strategies to control the pest. Earlier studies have described the mechanism involved during rice defense and ARGM counter-defense, but this is the first time involvement of microbes in rice-ARGM interaction has been reported, researchers said.

ARGM is a member of an insect family called cecidomyiidae. It is found mainly in irrigated or rain-fed wetland areas during tillering stage of rice crop. It is also common in upland and deep water rice. ARGM attacks can cause significant yield losses. Several biological agents and chemical pesticides are available to kill this pest. Scientists say that the finding of the present study could lead to new strategies against ARGM.