Home ministry has put in place a security policy that puts an end to subjective, knee-jerk blacklisting of firms 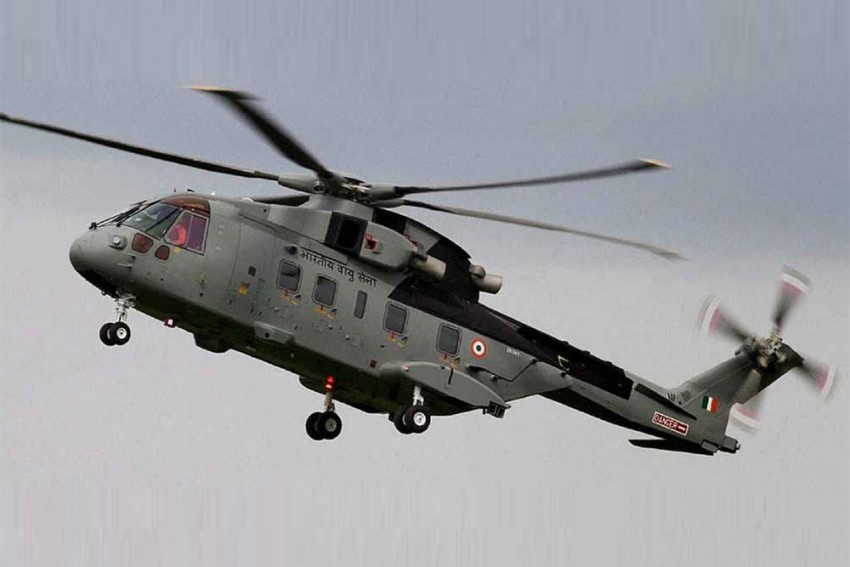 While the slug fest between the Congress and the BJP continues about who really stopped Agusta Westland from doing business in India continues, India has now put in place a firm security policy that puts an end to subjective, knee jerk blacklisting thereby ending policy paralysis.

The policy, the contours of which have never been made public so far, was put in place by the Home Ministry after the NDA came to power.  By this policy, in a joint venture for instance, the decision that was taken is if there is an adverse remark against the minority partner then the clearance will be based on the credentials of the majority partner. The taint of the minority partner would not hit the venture.

In other words, even if the Agusta Westland chopper deal was to hit an air pocket now, its businesses in India would not be affected thanks to the new policy. AW entered into a joint venture with Tata Sons for manufacturing commercial helicopters for civilian use in 2011 with the latter being the majority partner.

Another decision that has been taken is in case of a corruption charge, the yardstick is the company concerned has to be convicted and not just charge-sheeted. A third anomaly corrected is if there is wrong doing by one company, clearance for other companies within the group would no longer be denied clearance. Besides, if security clearance had to be denied it would be with prospective effect. In the past, if a company was caught on the wrong foot, ongoing projects of other firms related to this company would also be affected.

“It was a ridiculous situation earlier. Clearances given were arbitrary. A lot of clearances were denied based on media reports and perceptions. Bureaucrats often cancelled ongoing projects even if one of the companies was embroiled in a scandal. Sometimes security clearance was denied with retrospective effect, never mind that the company had invested huge amounts of money already” says a Home Ministry official.

The policy paralysis created by bureaucrats refusing to take a stand during the previous regime is what necessitated the new security policy. National security and sovereignty has now been defined under the new policy and for the first time there is predictability instead of uncertainty in security policy.

In the Agusta Westland chopper deal, post the CBI FIR, all procurement contracts with the Finmeccannica group of companies was put on hold. The Defence Ministry also decided that till the finalization of investigations by the CBI no business would be done with the company. “Putting a company on hold is a convenient way of skirting blacklisting which can be challenged in a court of law,” says a Home Ministry official.  Putting a company on “hold” is not time barred whereas a company can be blacklisted for 10 years.

While the Congress claims it initiated the process of blacklisting by first putting all business with AW “on hold”, the Tata Sons joint venture, Indian Rotorcraft Limited could participate in the Make In India campaign thanks to the new security policy.

The Politics Of Appropriation