The Toyota Fortuner clocked an average sales of 2,000 units a month since its launch, way higher than its competitors 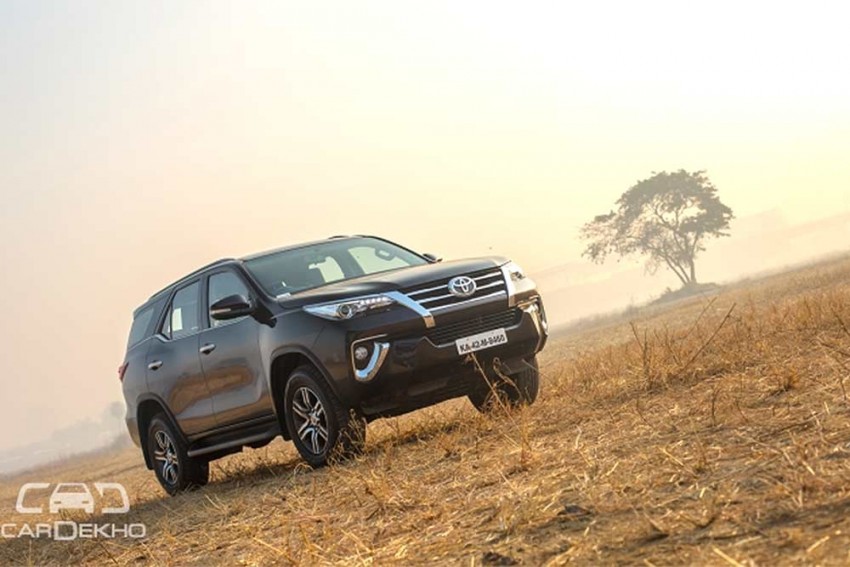 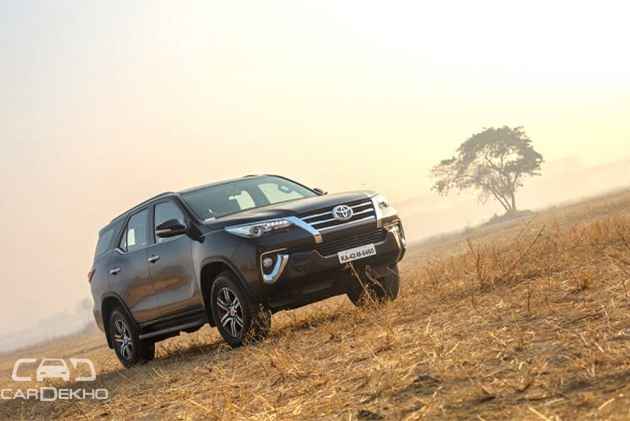 The Toyota Fortuner has set a precedent for its rivals, yet again. The full-sized SUV which had a massive fan following earlier earned new admirers when Toyota launched it in November last year. Despite being launched in the fateful month when demonetisation crippled the market, Toyota managed to amass over 5,000 bookings for the Fortuner within a short period of its launch. The launch could have gone wrong as the whole country was struggling with the shortage of legal tender currency post demonetisation.

Last six months’ sales reports suggest that Toyota managed to average over 2,000 factory dispatches of the Fortuner every month, way higher than its contemporaries which include the likes of the Ford Endeavour and the Isuzu mu-X. So, it's pretty evident that the new model has picked up from where the previous model left, not just dominating the full-sized SUV segment this time, but also expanding it further. 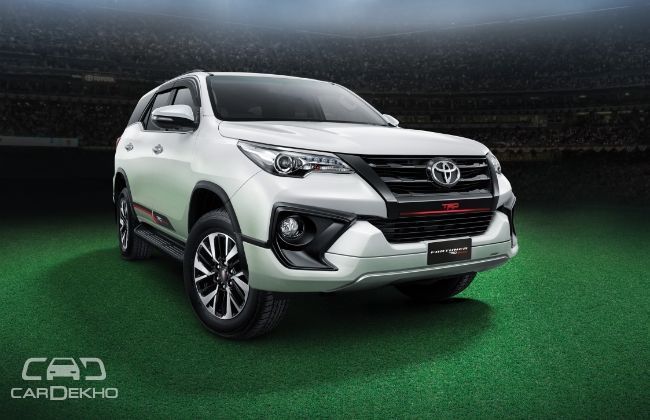 The new model, despite being slightly expensive than the outgoing one, continued to lure more and more buyers, thanks to its dominating road presence and Toyota’s image of a reliable carmaker. In its latest avatar, the Fortuner also got a petrol engine (2.7-litre displacement) alongside the diesel (2.8-litre displacement). Both the engines come with an option of a manual or an automatic transmission. The diesel also gets 4WD capability which the petrol doesn’t.