The AQI indicates the level of pollution. For example, the one Central Pollution Control Board shares ranges between 0 and 500. 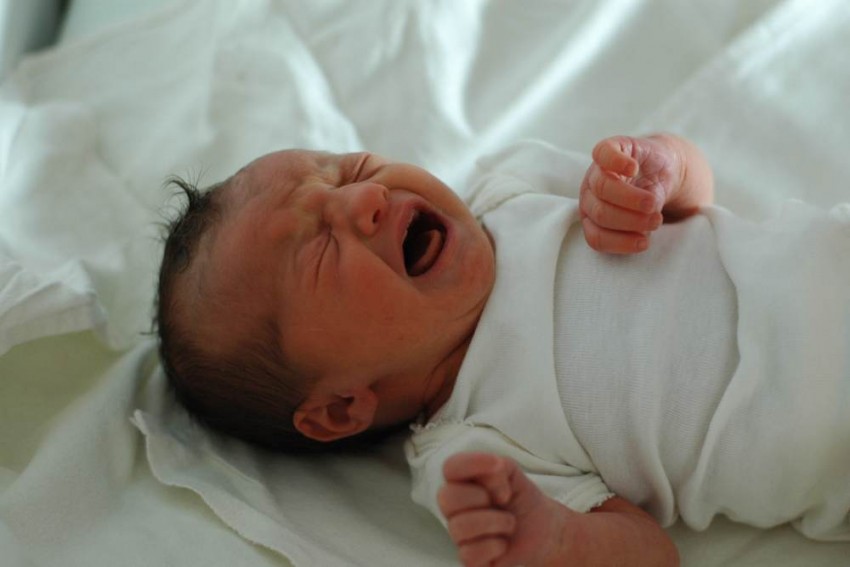 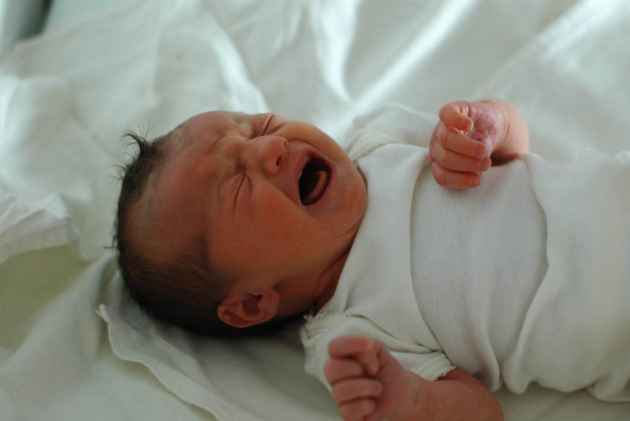 In the prevailing pollution emergency in Delhi, newborns are at a very high risk of contracting breathing-related ailments, health experts today said, while warning that they are beginning their lives virtually as "smokers".

Dr Arvind Kumar, a lung surgeon at the Sir Ganga Ram Hospital (SGRH) here, said besides the newborns, the non- smokers, especially the youths, are also increasingly susceptible to pulmonary ailments in such a polluted environment.

"The newborns are starting their lives as 'smokers' consuming toxic air from day one, as are the others. Their immune system is very low and their wind pipes are not properly developed. Breathing an air with a PM2.5 level of 1000 would be equivalent to smoking about 50 cigarettes," he said.

Kumar, who along with a few doctors went to the Vijay Chowk area this morning to assess the severity of the pollution, said one of the instruments measured the air quality index (AQI) of 880 at about 7 am.

The AQI indicates the level of pollution. For example, the one Central Pollution Control Board shares ranges between 0 and 500.

"We should be very alarmed. We are in a state of medical emergency right now and virtually sitting on a time bomb, which is likely to explode in 5-10 years, if we do not act fast," he told PTI.

Pediatrician at the SGRH Dr Anil Sachdeva also flagged the worry about children and newborns, saying, the number of such patients visiting him has increased in the last couple of days.

"Newborn have virgin lungs. And, naturally, they are at a very high risk of contracting breath related ailments in environmental condition, such as the one prevailing now.

"So they could contract bronchitis and persistent nasal discharge, have problem in breathing due to blockage of wind passage, and also in feeding," he said.

"And consuming toxic air, with such high AQI, is equivalent to them smoking cigarettes," the doctor said.

Experts expressed apprehensions that exposure to high level of pollution can affect the life span of individuals.

The "pollution emergency" prevailed in Delhi for the third straight day today as a toxic cloud of smog shrouded the city, a situation which is likely to persist for another 48 hours, authorities said.

The levels of PM 2.5 and PM 10, which are ultrafine particulates, remained multiple times above the permissible limits, forcing people to breathe noxious air and triggering health complications.

AIIMS chief Randeep Guleria, who is also a renowned pulmonologist, has compared the situation to the killer 'Great Smog of London' in 1952.

"Patients have started coming to the OPDs with complaints of breathlessness, coughing, sneezing, tightness in chest, allergy and asthma complications. There is about 20 per cent rise in patients seeking treatment due to respiratory and cardiac issues," he said.

Dr Anupam Sibal, Group Medical Director and Senior Pediatrician of Apollo Hospitals Group, cautioned that the "pollutants can damage not only the respiratory system but also other organs of the newborns".

"The current high AQI is particularly hazardous for newborns because they are more vulnerable for several reasons. Neither their immune systems nor their different organ systems are developed enough to fight the harmful environment we find ourselves in.

"Sustained exposure to pollutants can hinder development as well. We need to protect babies and infants from environmental hazards at all costs," he said.