Chinese official media has so far refrained from rousing public sentiment against India over the border issue. It is largely engaged in an emotional war of words with the US government. 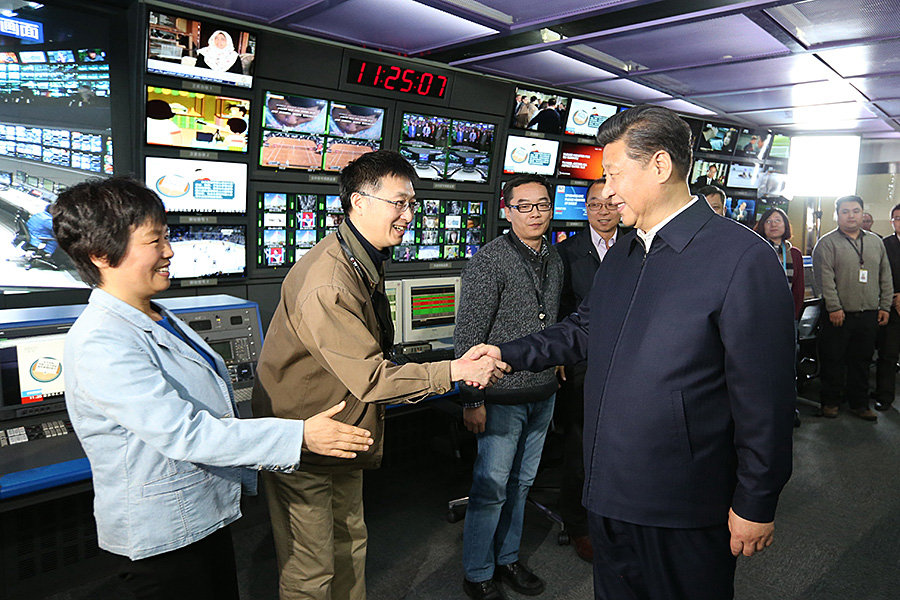 China’s official media has so far soft-pedalled the issue of conflict between Indian and Chinese military forces in the Ladakh region.

Sections of the official Chinese media including the Beijing-based Global Times have accused India of stirring up trouble on the Ladakh border a few times. But the official media has so far refrained from rousing public sentiment against India over the border issue. It is largely engaged in an emotional war of words with the US government.

This is a sign that Chinese authorities have not yet worked out their plan of action on the Indian border and would prefer to examine India’s possible responses on this side of the border, observers say. The landscape of the Ladakh region is very different from Doklam in Sikkim which witnessed a 73-day stand-off between Indian and Chinese forces in 2017.

Chinese state media is known to mirror the thinking of either the government or sections of the ruling Communist Party which include staunch nationalists and military hawks who have largely avoided discussing the issue. Barring a few exceptions, all sides of the official media have largely refrained from discussing the Ladakh situation.

China initially used the media to camouflage its plans to sneak into complex formations along the border and push 3-4 kms into Indian territory by blaming India of illegal construction along the border.

“India in recent days has illegally constructed defense facilities across the border into Chinese territory in the Galwan Valley region, leaving Chinese border defense troops no other option but making necessary moves in response, and mounting the risk of escalating standoffs and conflicts between the two sides,” a scholar at the Beijing Foreign Services University, one of the diplomat training schools, wrote in Global Times on May 25.

There have been other write-ups complaining against India’s new rules to control the flow of foreign direct investments from China. A third piece complained that the Indian media saw wrong motives in China’s efforts to fly in Chinese citizens struck in India.

These comments are much softer than what was seen during the Doklam stand-off. The Chinese foreign ministry commented on regular basis during those days.

China’s ministry of defence has so far remained silent on the Ladakh issue. The country’s Foreign Minister Wang Yi did not take any question on the Ladakh conflict at his annual press conference on May 24.

The Chinese foreign ministry has spoken twice on the incident but on both occasions, it sent replies to questions from Indian journalists directly to them instead of stating them publicly at it formal briefings.