The package involves relieving MSMEs of one of the biggest obstacles they face in obtaining financial support: the need to provide sufficient collateral to banks and non-banking financial companies (NBFCs). 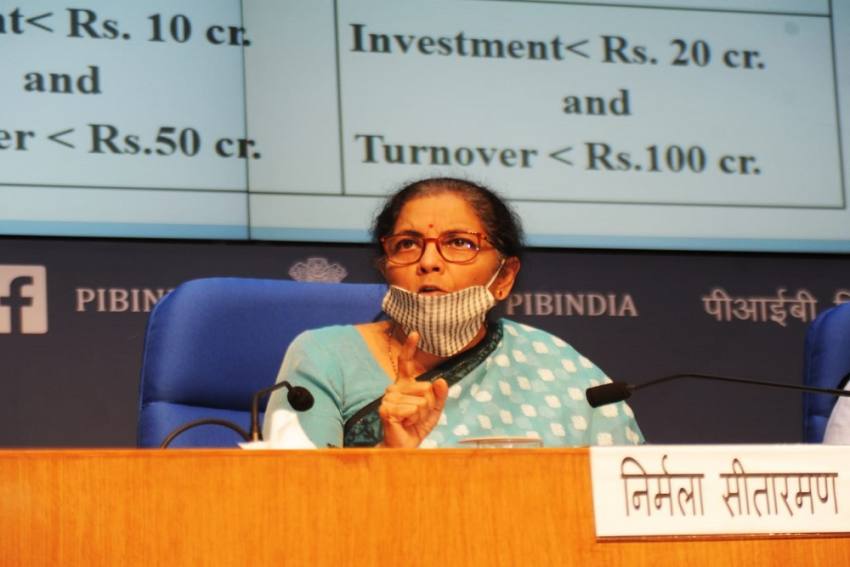 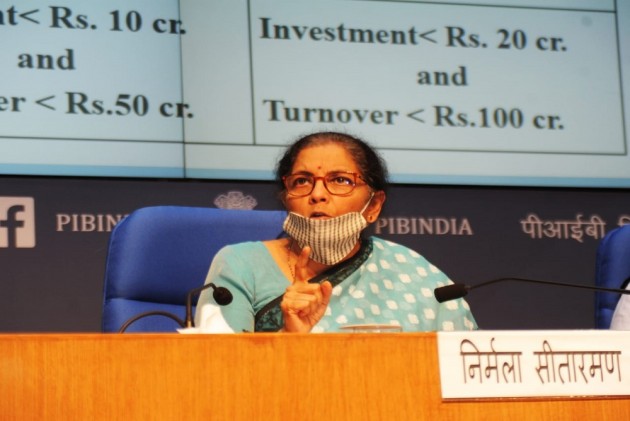 The government has buttressed its plans of achieving economic self-reliance with an elaborate package to support medium, small and micro enterprises (MSMEs) with real and substantially big money. If implemented successfully, the move will prove to be a game-changer in many different ways.

The package involves relieving MSMEs of one of the biggest obstacles they face in obtaining financial support: the need to provide sufficient collateral to banks and non-banking financial companies (NBFCs). Making the announcement, Finance Minister Nirmala Sitharaman made it clear that the MSMEs will no longer have to provide collateral for obtaining loans. It has also protected banks from possible losses with the offer of 100 per cent guarantee on both the principal amount and the interest.

Nitin Gadkari, the Union Minister for MSMEs, road transport and highways, tweeted that the latest move is just the beginning and more efforts are in the anvil. “Foundation has been laid for a new MSME sector at the core of our future self-reliant economy. Directing huge capital inflows into MSME is the first step,” he said.

It is now clear that the government has set its mind and heart on achieving the goal of self-reliance in the economic sphere. This translates into the need to encourage large-scale industrial and agriculture production and reducing the reliance on imports.

In some ways, the government has taken a big gamble; although, it is a worthwhile one. Re-building the MSME sector would go a long way in making the economy stronger. But there are several risks including creation of large amounts of non-performing assets from companies that fail to return loans, and the unsettled problem of red tape and bureaucratic resistance.

The government has gone a step further by almost reserving a big part of its own purchases from the international market to local business, including small and medium industry. Sitharaman said that the government will not float global tenders for procurement below Rs 200 crores, to extend more opportunities to local businesses including MSMEs. This is a grand opportunity for Indian industry to grab massive supply contracts from the government and delve into the mammoth task of replacing imports with locally produced goods. The question is whether MSMEs and a section of large industries are ready to take up this challenge, particularly at a time when they are weakened by the after-effects of the Coronavirus crisis.

A section of the industry will definitely make the most of this opportunity, provided the government is able to meet its own internal challenge, which is reducing red tape and bureaucratic barriers that come in the way of implementing well-intentioned schemes.

In theory, banks will now have little or no reason to refuse the request of a loan from an MSME which fits into the eligibility criteria. It sounds good on paper but will this happen in real life?

“I expect bank branch managers to resist because they are worried about creating non-performing assets (NPAs). They will come up with demands for complex paperwork, hypothecation of machinery and plant or clear audit reports,” said the owner of a Ghaziabad based firm requesting anonymity.

In the end, the test of any government scheme is its implementation. What now awaits us is some measure to tighten up the implementation machinery within the government, and banking bureaucracy.