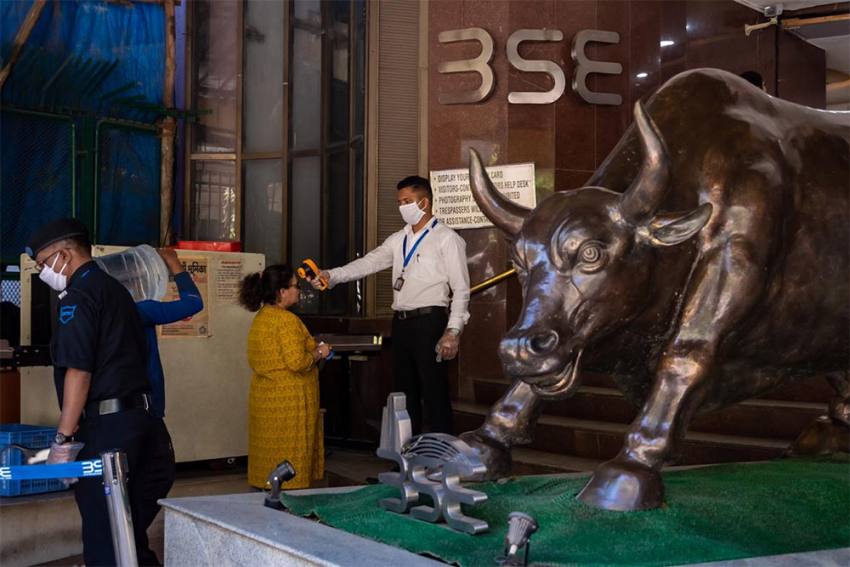 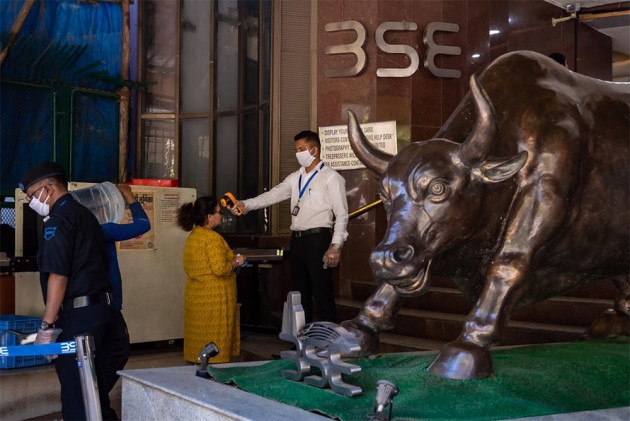 As expected, the massive stimulus package announced by the Prime Minister Narendra Modi was cheered by the stock market and market participants on Thursday. The benchmark indices closed the trading with a gain of over 2 per cent. The 30-share benchmark of the Bombay Stock Exchange (BSE) gained 637 points (2.03 per cent) at 32,009 and Nifty-50 was up by 187 points (2.03 per cent) at 9,384 points respectively.

Aamar Deo Singh, Head Advisory, Angel Broking said, “Though it’s a welcome move by the government, the major challenge for it remains as how to balance expenditure with revenue, else our fiscal deficit could go out of hand, which in turn could lead to our sovereign rating being downgraded. Some big and bold steps were definitely required to instil confidence. At the same time, positives measures are required to save many industries which are on the verge of collapse, like aviation, hospitality, travel and tourism and many others.”

On the announcement of the package, the SGX NIFTY rallied and closed +3.5% which means a potential 4 per cent gap up opening for NIFTY, however, it pared its early gains and suffered a setback ahead of Finance Minister Nirmala Sitharaman’s announcement. Even as the stimulus package number is seemingly very large, but in all likelihood the stimulus is likely to include the earlier announced measures (Rs 1.7 trillion), credit guarantees (estimates at Rs 5 trillion), RBI measures (Rs 6.5 trillion) and impact of the upcoming reforms.

Axis Securities in a note said, it believes that the stimulus is unlikely to be significantly front loaded but it clearly indicates that the government's is willing to take all the necessary measures to revive the economy. The stimulus package will be a big positive for the financial sector as it will significantly cushion the impact of NPAs with sovereign guarantees.

The key focus areas could be land, labour, liquidity, and laws. Lockdown 4 will be very different as Focus shifts to economy. The size of the package indicates BFSI is the key sector in the short term while during this period Discretionary, Quality PSUs and Value could see short term traction, Axis maintained.

Jaspal Bindra, Executive Chairman, Centrum Group said, “The PM has suggested reforms to address concerns surrounding farmers, migrant workers, middle class tax payers and industry at large, which is extremely welcome. Equally important is the announcement of bold economic reforms which can have a much longer term and broader impact. Emphasis on Land, Labour, Manufacturing and Infrastructure are suggestive of a structural shift for quantum economic growth. Lockdown 4.0 is likely to offer significant relaxations, now that there is comfort with the relative enhancement in medical capacity and preparedness for COVID-19”.

Dr. V K Vijayakumar, Chief Investment Strategist at Geojit Financial Services said, “The uniqueness of the package is that it has a grand vision beyond relief & stimulus. The package built on reforms relating to land, labour, liquidity and laws indicate that it aims to convert the present crisis into an opportunity to build a self-reliant India. The package and the highly confident and stimulating articulation will be a major morale boost for the markets"

Apart from the financial sector, beaten down sectors across the board will see a short term rally. Based on the announcements, Axis said, near term buy recommendations are large and mid-cap banks, NBFCs, quality PSUs and other value picks. Thus, in the short term value buying is more likely to be dominant strategy.