Will Students Survive The Corona-shaped Hole In Their Careers?

As we stand now, we’re lucky if it’s just a Corona-shaped hole in the form of a single semester. On the other end, it can change the structure and the texture of careers forever for students worldwide. 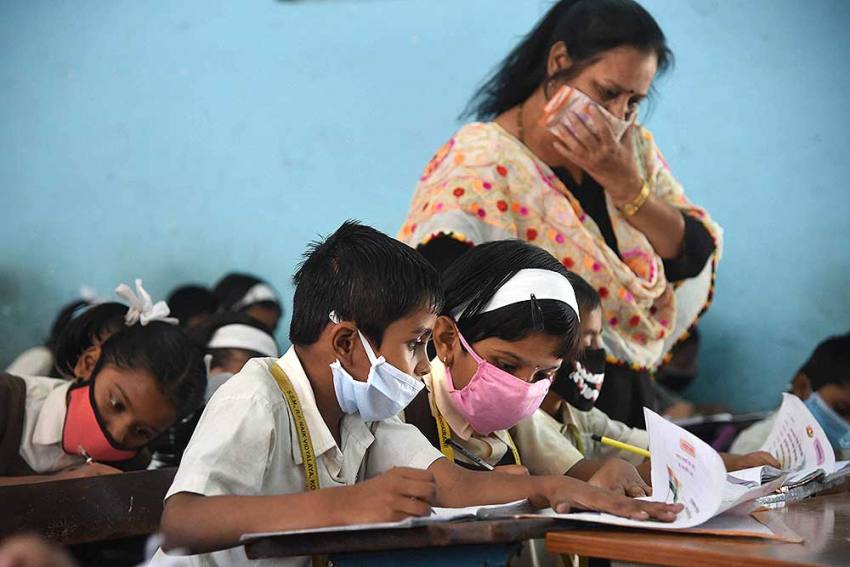 Saikat Majumdar March 27, 2020 00:00 IST Will Students Survive The Corona-shaped Hole In Their Careers? 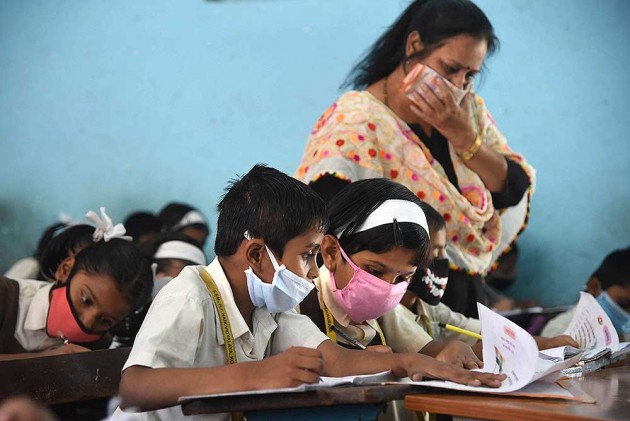 “Washing hands,” goes the joke on social media, gallows humor if there was one, with death past 21,000 worldwide as I write.

“Our grandparents were called to fight for the nation’s freedom,” goes another feisty update. “We’re called to stay at home and use hand-sanitizers. Every generation must do their part, as per their talent and ability.”

We will come out of this, our spirit claims – this too, will pass, though not without losing some fellow earthlings, who knows how many?

If we do, will it be the same world? The same university? The same learning system?

Will the Corona-shaped hole in students’ lives remain a hole, or will it expand like cancer – or a virus if you will – and change the shape of their careers forever?

“If” we do – make that “when”, vaccine willing, the future already echoes the questions, yet-unasked but potent, like seeds curling underground:

“There seems to be a dip in your grades in the Spring semester of 2020. Think we know why, but do you want to talk about it?”

“Pass/Fail? Why, what happened to letter grades? Why did your university switch to that, just for one semester?”

That is the argument made by Allison Stanger, a visiting professor of government at Harvard on the permanent faculty at Middlebury College. Writing in The Chronicle of Higher Education, she points to the fact that several colleges, including MIT and Smith College, have converted all their courses for the Spring of 2020 to mandatory Pass/Fail. “Other colleges should follow their lead,” she writes. “Changing all courses to pass/fail and adding an asterisk to everyone’s transcript would eliminate any problems with fairness while allowing students and faculty to focus on creating a meaningful learning experience in anxious times.”

Better-equipped institutions have made a quick transition to remote and online instruction. Different instructors are adapting differently to virtual teaching, to say nothing of the unique demands of each discipline, but the greatest burden of the transitioning to the new virtual university has been on students. Here too, computer access, internet bandwidth, private space, and stable home conditions – in other words, their socio-economic conditions again – have turned out to be quick determinants of success;. Cast out of the (relative) uniformity of campus living, the divergent textures of their home lives have accentuated their privileges – of lack thereof – more than ever, eventually shaping their ability to shift to the new online university. The virtual, for the most part, has reflected the real.

And what happens when there is a Corona-shaped lacuna in students’ learning? Turns out that too, depends greatly on where you come from – and naturally, where you return when the campus gates close on you.

To predict patterns of interruption likely to be caused by the Coronavirus pandemic, higher education research has turned to experts who have studied the impact of the summer break, which is particularly long in the US. Jennifer McCombs, a senior policy researcher for the RAND Corporation, who has studied the learning-interruption impact of the summer break, points to learning loss across the board, but particularly in mathematics, followed by reading, with the latter especially severe with low-income students. “Across the board in all of these studies,” she says, “from the very early studies through the more modern studies, low income students are falling behind their higher income peers during the summer months.”

Research on summer learning lacuna is the best available resource right now to predict the impact of the Corona-induced break in the semester, which in any case now looks ominously poised to bleed into the summer.

What about students planning to enroll in college in the autumn semester? An American survey of 487 prospective college students conducted by the Art and Science Group, a higher-education consulting firm reveals that “of the 17 percent of respondents who didn’t think they would end up enrolling full time at a four-year college, a majority expected either to take a gap year (35 percent) or enrol part time in a bachelor’s program (35 percent). Seven percent indicated that they would attend a community college, and 6 percent said they would work full time.” A mere 20 percent of students were confident that they would attend their first-choice college.

How is it on the other end? Say, students who are about to graduate, or those who were planning to pursue study-abroad semesters in the summer or beyond?

Samvida Rungta, a student about to graduate from Ashoka University this Spring with a Major in Economics, puts it poignantly: “we're unsure whether this can happen as scheduled, leaving all plans for postgraduate studies, jobs, and internships in absolute disarray. While jobs can be pushed by a few months, the same cannot be said for higher education abroad: a key concern is applying for visas, which cannot be done until we have completed our undergraduate degrees.”

After Ashoka, Samvida was scheduled to go to HEC Paris for her Masters. The institute has assured that the semester will begin on time, whether on campus or online. She wonders if the latter is even worth it. “The excitement of a new country,” she says, “and of new people would be dampened if I were made to view it through a screen from my home in Calcutta as opposed to experience it from a roadside cafe along the Seine!” But at the moment, she concedes, “all we can do is wait and see how the situation pans out.”

As we stand now, we’re lucky if it’s just a Corona-shaped hole in the form of a single semester. On the other end, it can change the structure and the texture of careers forever for students worldwide. Indeed, only time can tell how it will all pan out.

Saikat Majumdar writes about arts, literature, and higher education, and is the author of several books, including, College: Pathways of Possibility. @_saikatmajumdar.