Next-Gen Lamborghinis Will Be Hybrids! 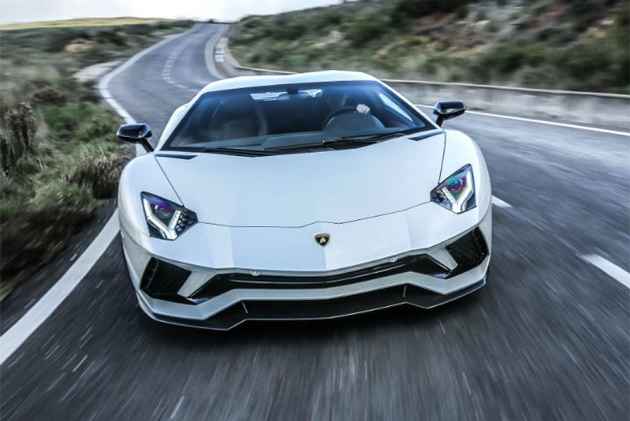 More details about the next-generation of Lamborghini cars have been revealed at the recently concluded Goodwood Festival of Speed. Stefano Domenicali has confirmed longtime rumours that next-gen Lamborghinis will get hybrid powertrains. However, he also hinted that a naturally-aspirated, high-capacity engine may feature on a range-topping future model to keep the company’s identity intact. 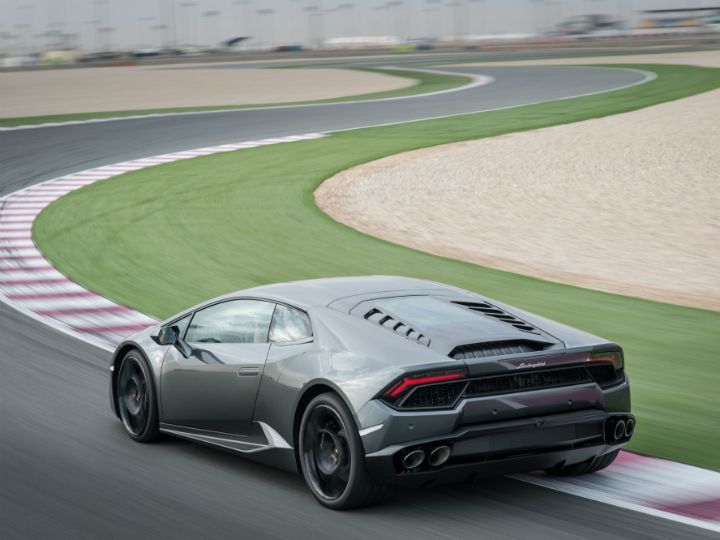 Lamborghini will be one of the last supercar manufacturers to adopt hybridised powertrains. It has been steadfastly opposing using anything apart from naturally aspirated engines powering its road cars. For example, the Urus is the only vehicle in its current lineup to be powered by a turbocharged engine! Going forward, Lamborghini is going to adopt hybridisation wholeheartedly with a V12-hybrid powering the successor to the Aventador and a V10-hybrid for the successor to the Huracan. 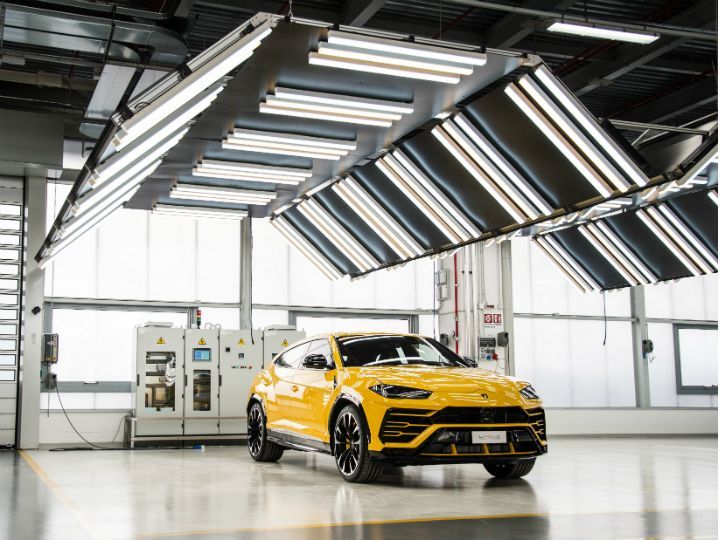 Lamborghini maintains that even though its next-gen sportscars will feature hybrid powertrains, they will not be compromised to be ultra efficient or uber green. Instead, they will continue to be exhilarating to drive with a signature soundtrack. Purists may not be happy about this news, but partial hybridisation may be better than complete electrification. The company has said that batteries today are not light enough to offer the same handling characteristics as conventionally-powered cars.