A bench headed by chairperson A K Goel, however, said the company would not have access to its production unit and directed the district magistrate to ensure this. 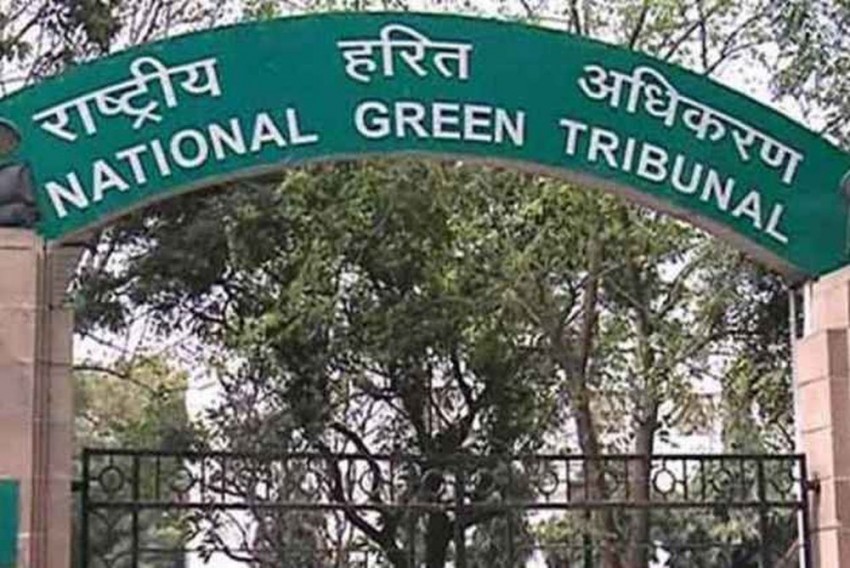 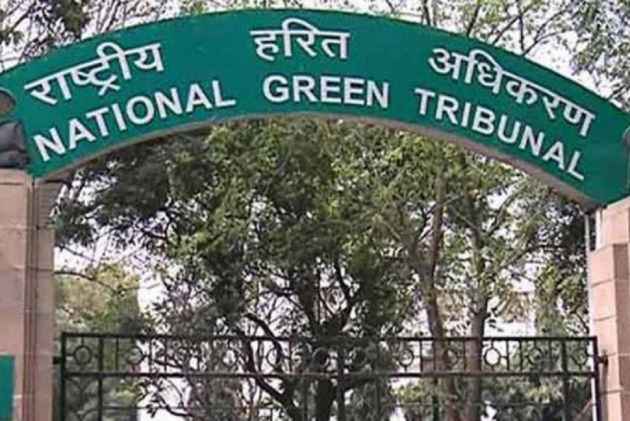 The National Green Tribunal (NGT) on Thursday allowed mining major Vedanta to access the administrative unit inside its Sterlite copper plant at Thoothukudi in Tamil Nadu.

A bench headed by chairperson A K Goel, however, said the company would not have access to its production unit and directed the district magistrate to ensure this.

The green panel also directed the Tamil Nadu State Pollution Control Board to submit data on pollution around the Sterlite plant within 10 days and posted the matter for hearing on August 20.

At the outset, the bench, also comprising Justice Jawad Rahim and S P Wangdi, made it clear that it would hear Vedanta's plea on merits and rejected the state government's submission that the tribunal did not have the jurisdiction to hear the case.

On July 30, the court had refused to grant any interim relief to Vedanta, which has challenged the Tamil Nadu government's order to permanently shut down its Sterlite copper plant in Thoothukudi, even as the firm termed the government action "political".

On July 5, the tribunal had issued notices to the state government and the pollution board seeking their responses after Tamil Nadu raised preliminary objections with regard to the maintainability of Vedanta's plea.

The Tamil Nadu government had, on May 28, ordered the state pollution control board to seal and "permanently" close the mining group's copper plant following violent protests over pollution concerns.

Earlier in April, the Tamil Nadu pollution control board had rejected Sterlite's plea to renew the Consent To Operate certification, saying the company had not complied with the stipulated conditions.

Following this, the government issued a permanent closure notice to the plant.

Vedanta's plea in the NGT seeks permission to operate the unit and a direction to declare as unlawful and illegal the exercise of powers by the Tamil Nadu government in passing the closure order under section 18(1)(b) of the Water Act.

Sterlite's factory had made headlines in March 2013 when a gas leak led to the death of one person and injuries to several others, after which  then chief minister J Jayalalithaa had ordered its closure.

The company had then appealed to the NGT, which had overturned the government order. The state had then moved the Supreme Court against it and the case is still pending.

The Supreme Court had then ordered the company to pay Rs 100 crore as compensation for polluting environment.

Following the latest protests and police firing, the plant was closed on March 27.

After Sterlite announced its plans to expand the Thoothukudi plant, villagers around it started fresh protests that continued for over 100 days, culminating in the May 22 police firing on protestors that claimed 13 lives and left scores injured.