The National Investigation Agency (NIA) took over the investigation in May last year. Earlier, a charge sheet against 12 accused was filed by the NIA in this case. 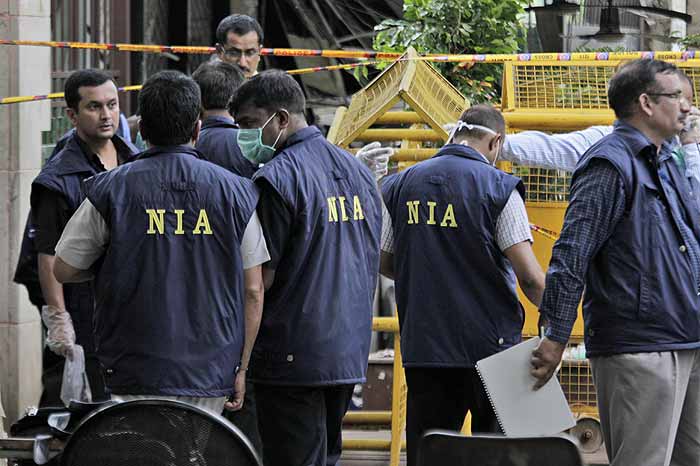 As per official reports, the National Investigation Agency filed a third supplementary charge sheet in a special court in Mohali against two narcotics traffickers, including a Pakistani national, for their alleged involvement in a narco-terror case of Hizbul Mujahideen terror group.

Charges have been slapped on Gurjant Singh of Amritsar and Nasir of Pakistan under sections of the IPC, the NDPS Act and the UA (P) Act, the official of the premier investigation agency said.

The case was registered in April last year in Amritsar after the arrest of Allah Ahmed Shergojri, seizure of a truck and recovery of Rs 29 lakh from his possession. He was an overground worker and a close associate of Riyaz Ahmad Naikoo, the then commander of Hizbul Mujahideen in Kashmir, the NIA official said.

Gurjant Singh, a narcotics trafficker, was in close contact with other co-conspirators for the supply of heroin and channelising the proceeds of the sale of narcotics, the official said.

Nasir, a Pakistan-based trafficker, was involved in the smuggling of heroin into India in the garb of export of rock salt granules through Attari border, the NIA official said, adding that further investigation in the case continues.