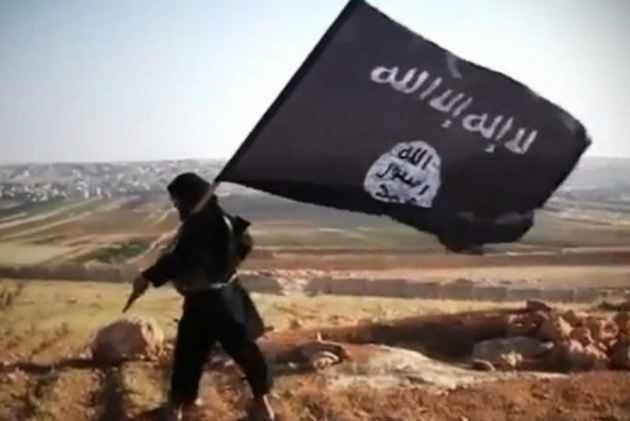 The central probe agency said it took over the case from the Kerala police, which had booked the five men in October.