"The police had to take action under unavoidable circumstances to protect public life and property as the protesters resorted to repeated violence... Police had to control the violence," 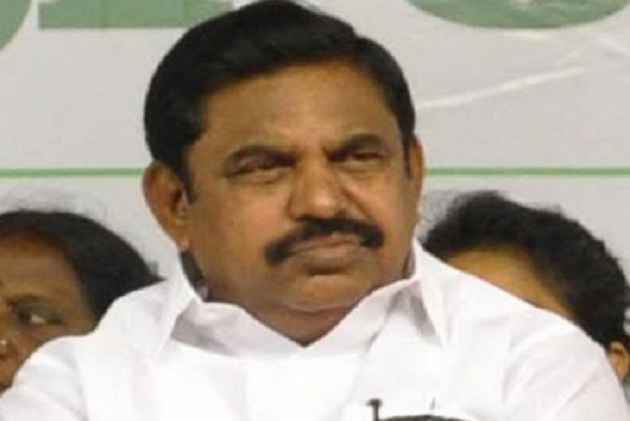 At least 12 people were killed in "police action" against anti-Sterlite protesters in Tuticorin, and announced a judicial inquiry into the violence.

They not only pelted policemen with stones but also set on fire their vehicles as well as those parked in the collectorate. They hurled stones at the collector's office, he said in a statement.

"The police had to take action under unavoidable circumstances to protect public life and property as the protesters resorted to repeated violence... Police had to control the violence," Palaniswami, who holds the Home portfolio, said.

"I was grieved to know nine persons were unfortunately killed in this incident," he said, and expressed his sympathies and condolences for the families of those killed.

Palaniswami said he has ordered constitution of a one- man commission under a retired high court judge to go into the incident.

The chief minister also announced a compensation of Rs 10 lakh to the families of each of those killed, Rs 3 lakh to those seriously injured, and Rs 1 lakh for people who suffered minor injuries.

He also assured government jobs for one family member of each of those who lost their lives in accordance with their qualifications.

The chief minister instructed the Tuticorin district administration to ensure those wounded got good medical treatment.

Nearly 5000 people demanding closure of the Vedanta group-owned plant today went on the rampage over pollution concerns, clashing with police, and setting vehicles and public property on fire.