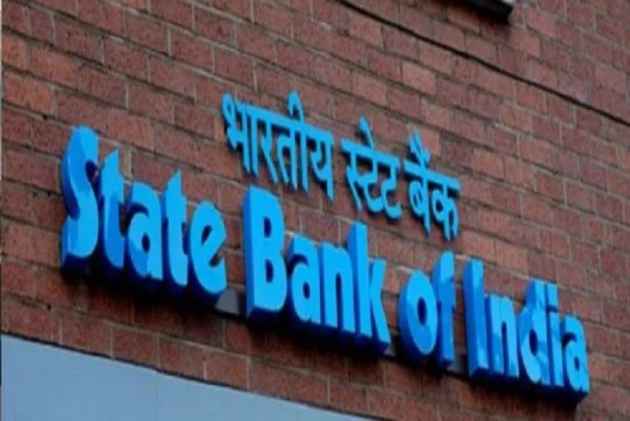 Country's largest lender SBI today said it has an exposure of USD 212 million (about Rs 1,360 crore) in respect to letter of undertaking issued by Punjab National Bank to Nirav Modi, but does not have any direct exposure to the absconding jewellery designer.

"We don't have any direct exposure on Nirav Modi but we do have some exposure on Punjab National Bank,Â State Bank of India Chairman Rajnish Kumar told reporters here today.

He said the bank has lent USD 212 million to Modi on the basis of LoU issued by PNB.

Kumar, however, said the bank has some exposure to Gitanjali Gems, owned by Mehul Choksi, uncle of Nirav Modi.

Our exposure to Gitanjali is small we and we are not worried,â€ÂÂ Kumar said.

When asked about the lender's exposure to the entire gems and jewellery sector, he said it is less than 1 per cent of the total domestic loan book.

â€œMy domestic loan book is Rs 16 lakh crore and gems and jewellery sector exposure is less than Rs 13,000 crore which is less than 1 per cent, he said.

He said the bank is very careful as far as gems and jewellery industry is concerned and has been taking steps to put lot of risk mitigation measures for accounts from the sector.

He said SBI has an elaborate system of risk management and internal audits and the robustness of that system is very well recognised.

One of the risk management practise which we follow is job rotation. We don't keep a person for more than three years at one position. There are certain positions which are very sensitive and we monitor those positions very closely, Kumar said.

He said the Swift system and the core banking system in SBI are integrated.

He said banking is a risky business and risks are of various natures such as credit risks, operational risks, market risks and foreign currency risks.

Operational risk is always an unknown risk. Credit risk a calculated risk ... You know during the appraisal about the probability of default, he said.

Banks need to manage the risks by creating awareness about the risks, having standard operating procedures, strict compliance of these procedures and having a strong oversight.

Ultimately, we are human beings who do the transactions and banks run on the trust. But, if there is a breach of trust by any individual, you have to have a process for detections, he said.

Review of the risk assessment processes and plugging the gaps should be a continuous process banks need to do.

Talking about Axis Bank selling exposure, he said, They might have sold to other banks but whether we have bought or any other bank has bought, ultimately the exposure is on the bank which has issued the letter of undertaking.