Nissan Likely To Introduce A Fortuner And Endeavour Rival In 2018

Like its peers, the Nissan offering too will be based on a pick-up truck and will reportedly make its global premiere in China next year 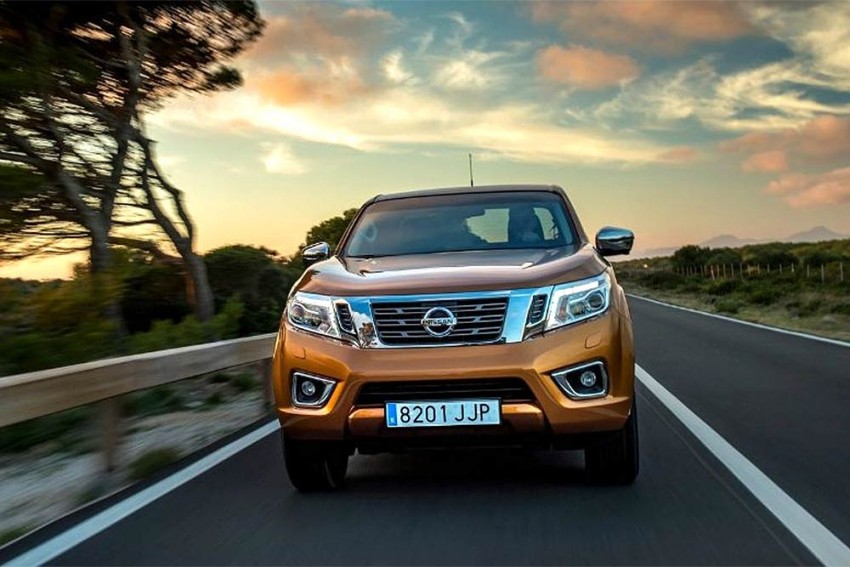 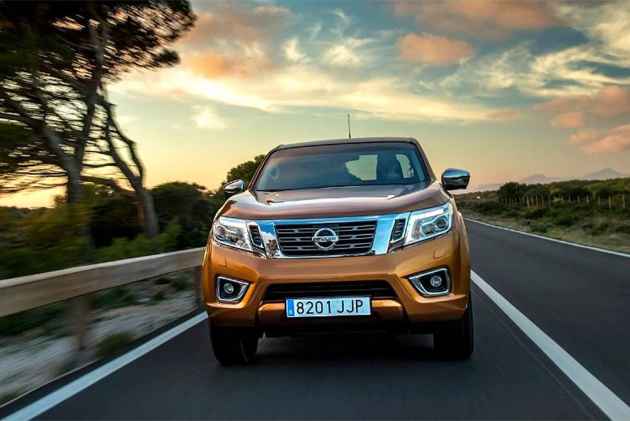 Nissan is likely to introduce a new body-on-frame SUV in China next year, possibly at the 2018 Beijing Motor Show in April. Based on various reports, Nissan's global commercial vehicles head has confirmed the same at the ongoing Tokyo Motor Show. The SUV, which is yet to get its official name but likely to be christened Paladin, is based on Nissan's popular pick-up truck, the Navara. The current generation of the pickup was revealed in 2014 in Thailand. 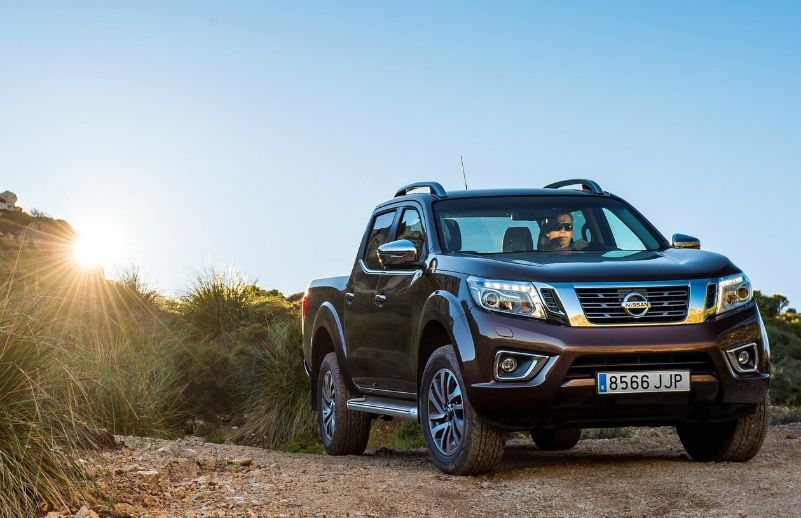 The first test mule of the Nissan Navara-based SUV was spotted more than a year ago in May 2016. At the time, the new ladder frame-based SUV was certainly in its nascent stages of development and used faux body parts. Recently, a picture reported to be the final production-spec model surfaced online. However, it remains to be seen if the SUV shown in the picture will be the final version or not. Its face, however, resembles that of the Navara pick-up truck. 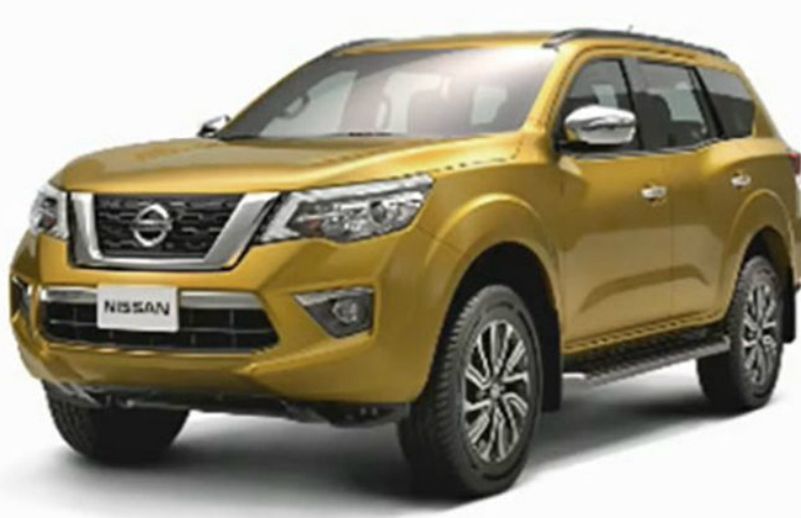 The SUV is likely to share its interior with the pick-up, although with more goodies than the latter. It will be the same case with the engine options as well. The Navara is powered by a 2.3-litre 4-cylinder diesel in Europe and Australia in two states of tune - a 160PS/403Nm version that uses a single-stage turbocharger and a 190PS/450Nm one that gets a twin-stage turbocharger. The upcoming SUV is likely to draw power from the same engine and could use the Navara’s 6-speed manual or 7-speed automatic transmission with shift-on-fly 4WD as well. 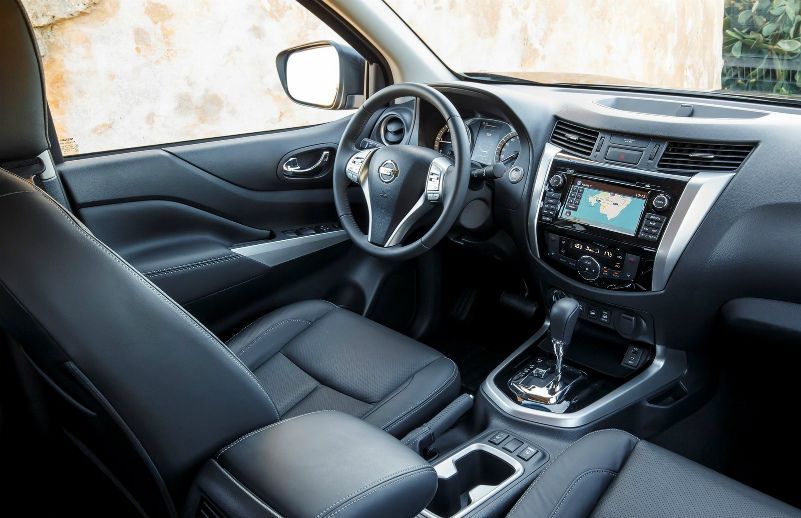 Will It Come To India?

In neighbouring markets, the Nissan Navara rivals pick-up counterparts of popular body-on-frame SUVs sold in India: the Toyota Hilux (Fortuner), Ford Ranger (Everest/Endeavour), Isuzu D-Max V-Cross (MU-X) and the Mitsubishi Triton (Pajero Sport). While we expect an all-new Mitsubishi Pajero Sport to be launched here next year, all the arch rivals of Nissan’s upcoming SUV are already on sale in the country with the Toyota Fortuner and the Ford Endeavour being the two most popular choices. As the segment keeps growing and the competition gets hotter, it won’t be surprising if Nissan launches the Navara-based SUV in the country in a bid to increase its market share. 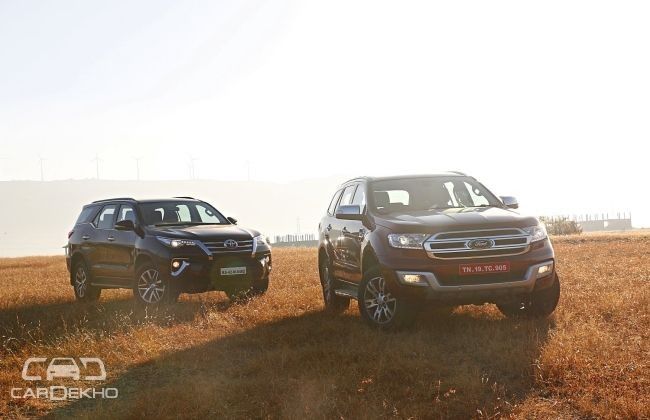 Further, Nissan was expected to launch the X-Trail Hybrid, which made its debut in India at the 2016 Auto Expo, as its flagship SUV this year. After having featured the X-Trail on its website, Nissan has now removed it, and this leads us to believe that the manufacturer is now reconsidering launching the X-Trail in India courtesy of the increased taxation on hybrids post the introduction of GST. It is for the same reason that Toyota discontinued the production of the Camry Hybrid in India. Instead of the X-Trail, Nissan could launch this possible seven-seat body-on-frame SUV as they are more popular in the country compared to similarly priced monocoque SUVs.

WhatsApp Allows All Users To Delete Sent Messages, Here's How To Access The 'Delete For Everyone' Feature