The Kicks will sit above the Terrano in Nissan’s lineup and will rival the likes of the Hyundai Creta, Renault Captur and the upcoming Kia SP-based SUV 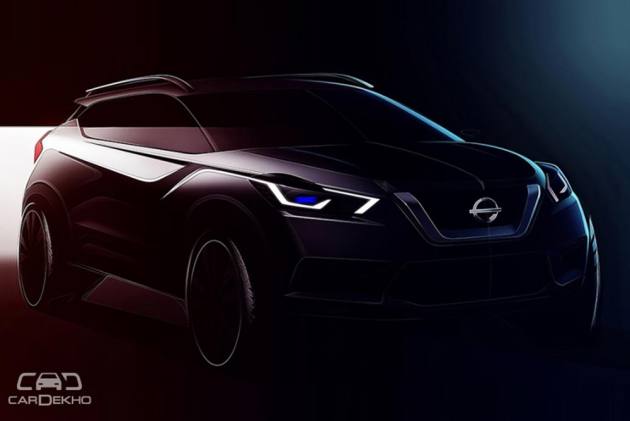 Nissan has released the first-ever official sketches of the India-spec Kicks. The Kicks will be the first all-new product from Nissan in years and is expected to be launched in January 2019. 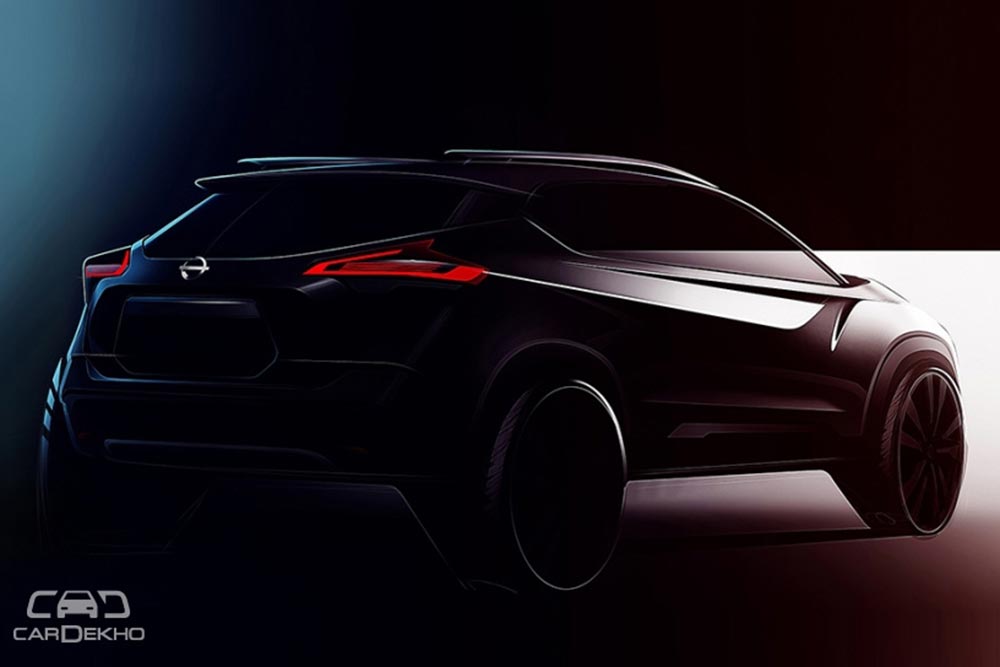 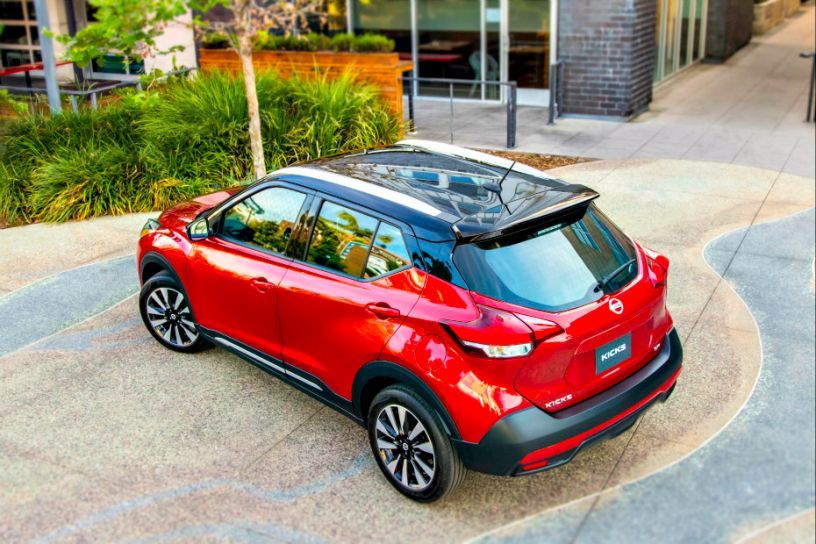 Irrespective of its larger size, the India-spec SUV has retained the key design highlights, including the kink on the C-pillar, seen on the global model. That said, there could be some styling changes as the Kicks is already two years-old, having debuted in Brazil in 2016. Moreover, Nissan has also hinted that the India-spec model will be ‘more evolved’ than the model sold abroad. The cabin of the India-spec SUV was recently spied and it looks similar to the international model. 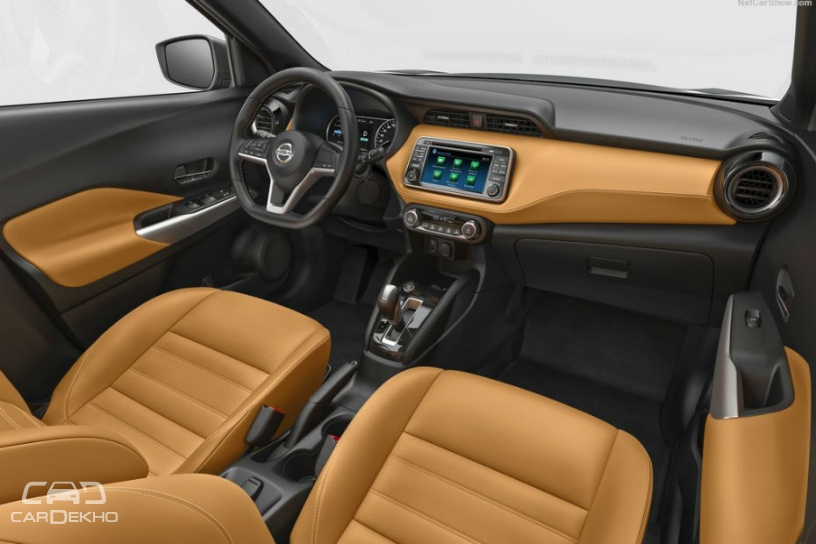 It is expected to borrow powertrain options from the Captur. So we expect it to be powered by the 1.5-litre petrol and diesel engines. The Captur’s petrol motor is rated at 106PS/142Nm, while the diesel engine puts out 110PS/240Nm. Considering the fact that the Nissan Kicks will be a premium offering, we expect the Japanese carmaker to offer the petrol-powered version of the SUV with its X-Tronic CVT apart from the standard manual gearbox. The diesel-powered option, on the other hand, will be offered with a 6-speed manual.

The Kicks will spearhead Nissan’s new strategy and renewed interest for the Indian market. Expect it to retail between Rs 9.99 lakh and Rs 13.99 lakh (ex-showroom). It will go up against the likes of the Hyundai Creta, Renault Captur and the upcoming Kia SP-based SUV, among others.