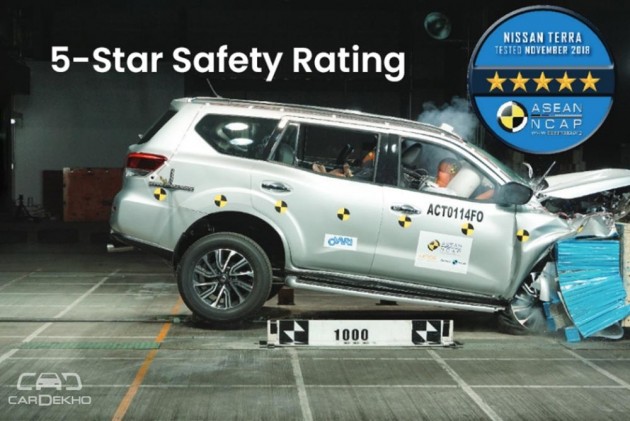 Nissan is looking to reposition itself in India as a premium brand and intends to bring more of its global products to the market, particularly  SUVs. The Kicks compact SUV will kick things off in January 2019 while the new Terra seven-seater SUV is on our list of expected models to come.

The Terra is a new model in Nissan’s portfolio. Built in China and Thailand, and the SUV has just passed the ASEAN NCAP crash tests with flying colours. The seven-seater, body-on-frame SUV scored 5-stars in all categories and thus a 5-star rating overall. It did particularly well in terms of child occupant protection where it secured full marks in terms of front and side impact dynamic tests. In the case of front occupant safety too, the Terra scored best in the case of side impact while the frontal impact dynamic test states that there is a possibility that the driver’s chest and lower legs could sustain an injury in a real-world crash. The rest of the areas were deemed to be safe enough for full marks. 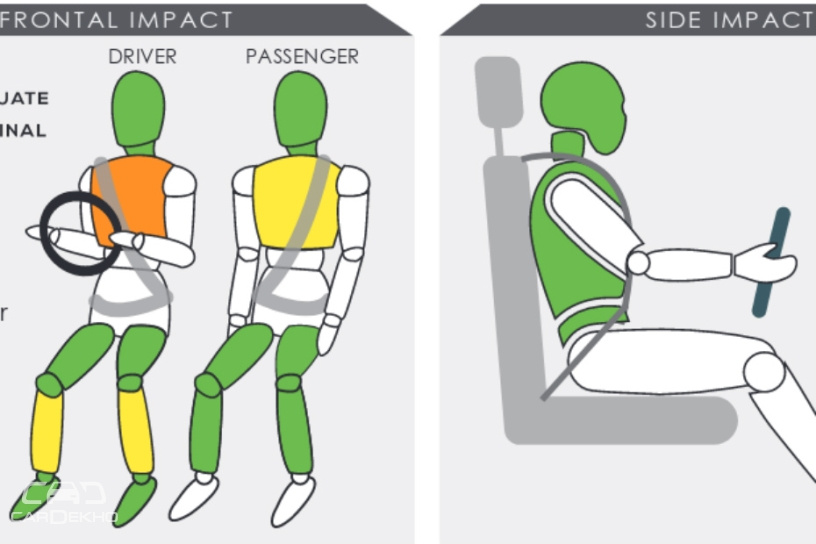 Included in the test are safety assists like effective braking and avoidance, seatbelt reminders, blind-spot technology and other advanced safety assist technologies. Here too, the Terra did well enough to get all five stars. The Terra variant that was used for the crash test was a Thai-spec model equipped with six airbags. It has a kerb weight of 2039kg with a 2.3-litre diesel engine to drive the front wheels. 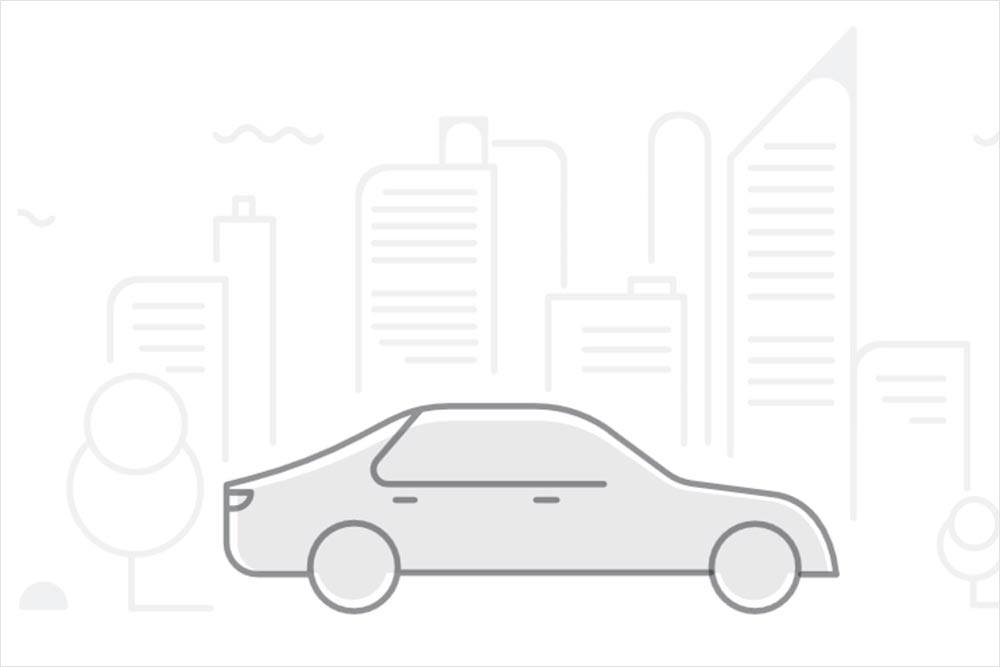 The Terra is currently sold in various ASEAN markets and we expect Nissan to bring it to India as well. If launched, it will compete with other seven-seater SUVs like the Toyota Fortuner, Mahindra Alturas G4, Ford Endeavour and Isuzu mu-X. While Nissan has not made any official comment regarding the arrival of the Terra in India, we expect it to be introduced near the end of 2019.