No Arrest Of Teesta Setalvad In Fund Embezzlement Case Till May 31, Supreme Court Extends Interim Protection

The top court, however, asked Teesta and her husband Javed Anand to seek anticipatory bail from the competent forum in Gujarat. 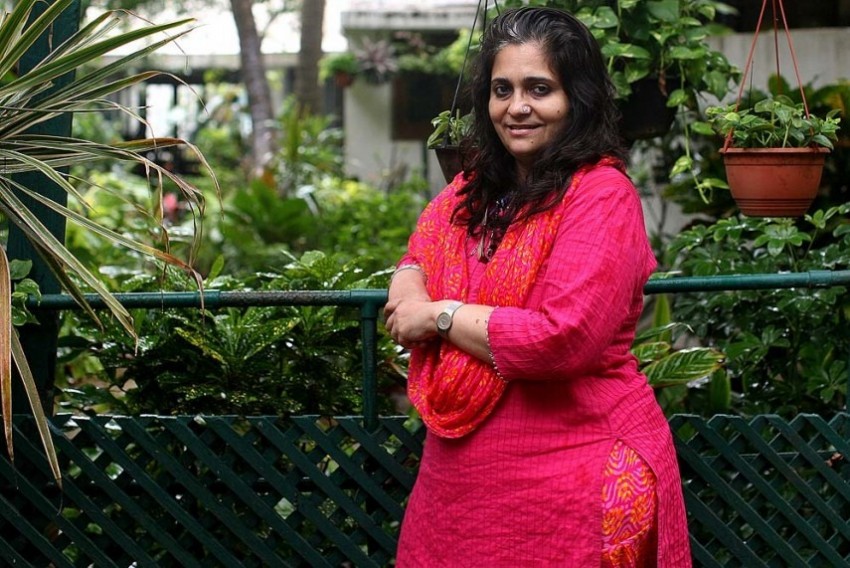 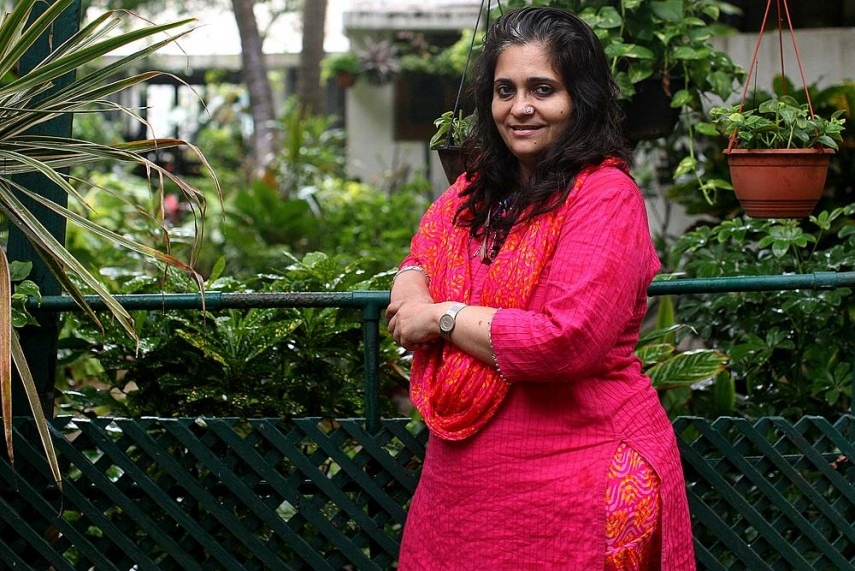 The Supreme Court today extended the interim protection from arrest and transit anticipatory bail granted to activist Teesta Setalvad and her husband by the Bombay High Court from May 2 to May 31 in the fund embezzlement case lodged by the Gujarat police.

The top court, however, asked Teesta and her husband Javed Anand to seek anticipatory bail from the competent forum in Gujarat.

A bench headed by Justice Kurian Joseph said if remedy is sought by Teesta and her husband then the concerned court should decide the matter on merit.

Senior advocate Mahesh Jethmalani and Additional Solicitor General Tushar Mehta, appearing for Gujarat, said the Bombay High Court had passed a blatantly illegal order and transit anticipatory bail should not have been granted.

Senior advocate C U Singh, appearing for Teesta and her husband, said the HC was right in granting transit bail as the alleged offence pertains to an educational project in Maharashtra.

He said in this case, the HC had jurisdiction to issue the transitory bail.

The bench, which also comprised Justices Navin Sinha and M M Shantanagoudar , however, observed it is a settled law that where the FIR is lodged, the jurisdiction lies with the concerned court of that state.

On April 5, the Bombay High Court had ordered social activists Teesta Setalvad and her associate Javed Anand should not be arrested till May 2 in a criminal case lodged against them by the Gujarat police for alleged misappropriation of funds.

The case was registered by the Ahmedabad Crime Branch on a complaint accusing Setalvad and Anand of "fraudulently" securing grants of Rs 1.4 crore from the union government through their NGO Sabrang Trust between 2008 and 2013.

As per the Gujarat police, the funds had been ostensibly obtained to help the victims of the 2002 post-Godhra Gujarat riots, but were misappropriated or used for other purposes.