"Action is taken when there is a case registered." 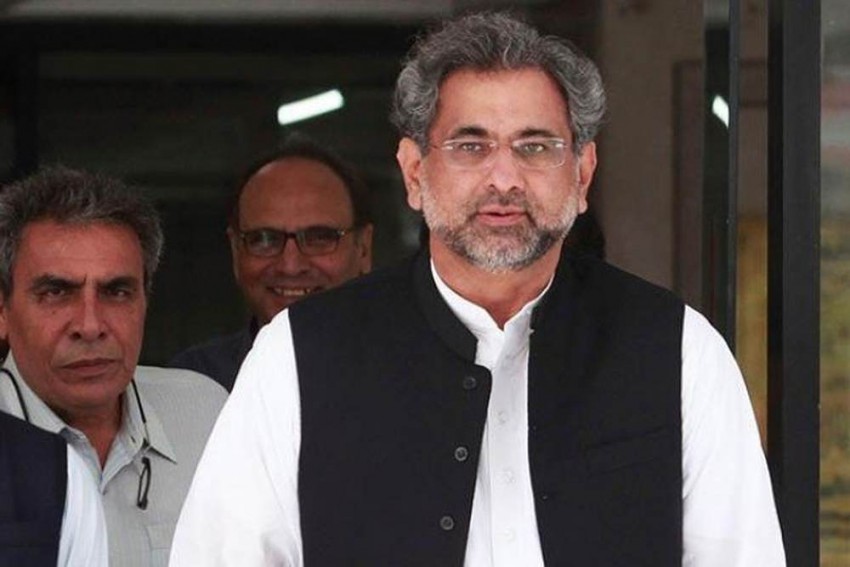 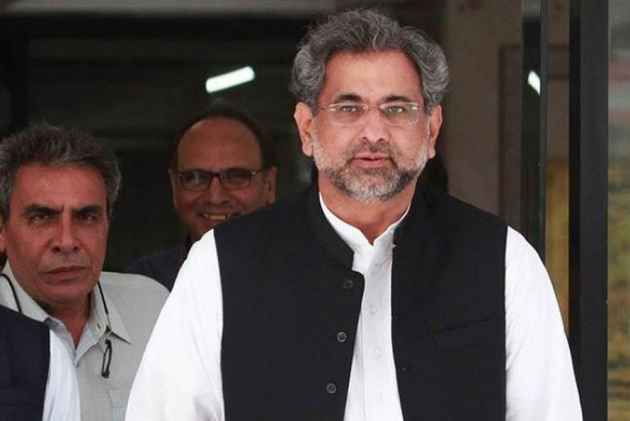 Pakistan Prime Minister Shahid Khaqan Abbasi has said that there is no case registered against Mumbai attack mastermind Hafiz Saeed in Islamabad and without it, action cannot be initiated against anyone.

"Action is taken when there is a case registered [against someone]," said Abbasi in an interview, quoted Geo TV.

Earlier in November, the Pakistan Prime Minister had claimed that India has provided "no evidence" against Saeed on the basis of which he can be prosecuted.

"The court, a three-judge bench, has released him (Saeed) saying there are no charges against him, the country has a law you know," said Abbasi.

The Jamaat-ud-Dawa (JuD) chief is also looking to contest the 2018 general elections in Pakistan and has, thereby, formed a party by the name of Milli Muslim League (MML).

Saeed was released from house arrest after a Pakistani court cited lack of evidence against him in the 26/11 Mumbai attack case.

India has, time and again, protested against Pakistan for harbouring Saeed, who is wanted for plotting the Mumbai attacks.

Did Rupert Murdoch's Ex Wife Use Her Friendship With Trump's Son-In-Law To Benefit Chinese Govt Interests?