Why is the Hindi film pantheon filled with heroes behaving badly? Not the intentionally morally grey type, but those who are essentially just jerks, and yet no one around them seems to mind 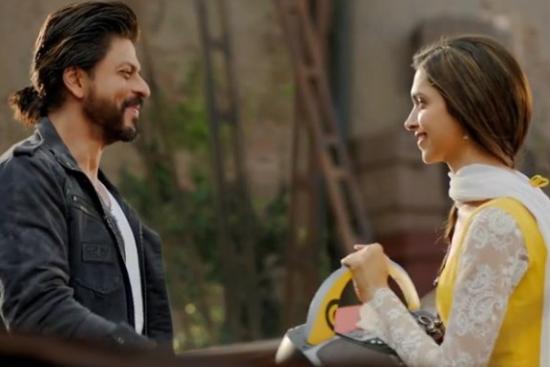 He says brutally degrading things about the film's leading (and only) lady, Mohini (Deepika Padukone), when he thinks she can't hear. This is an awful mistake for Charlie to make once, early in the film, based upon superficial (and sexist) judgments of Mohini. But it might be forgivable, if Charlie didn't do it a second time, much later on in the film, after Mohini has worked diligently to help him and his ragtag bunch of "losers" get into a dance competition. (If you haven't watched the movie, don't even ask.)

And Charlie is not just cruel to Mohini. His master plan aims for revenge against Grover (Jackie Shroff), who, in the film's backstory, set up Charlie's father for a fall. This is unremarkable filmi stuff; a whole generation of characters named Vijay have done the same. But Charlie's plan takes down Grover's innocent son as well, a bit of collateral damage that Charlie never pauses to consider. And in addition to his sweet revenge, Charlie makes off with crores worth of diamonds that belong to someone else.

Happy New Year does not punish Charlie for any of these failings. They are not present to give him shades or complexity. Mohini's love for him doesn't waver for a moment, and no one on the team even questions the fate of Grover's son. The wickedness just is, and the audience is expected not to mind it, because Charlie is played by Shah Rukh Khan, because Charlie is the designated hero. 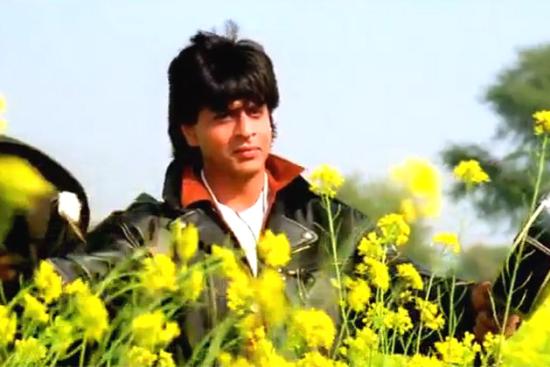 This idea is not new to Happy New Year, or even to Shah Rukh Khan. One of his most popular characters ever, Raj of Dilwale Dulhaniya Le Jayenge, is an absolutely horrid person. He supposedly stands for traditional values, but he engineers a grand deception to infiltrate the family of his love, Simran (Kajol). He sets a violent trap for his rival (the fellow engaged to Simran), just to ingratiate himself by "rescuing" him. To prove what an upstanding fellow he is, Raj lies and cheats at every opportunity. But he's the hero, and that alone is expected to excuse all this reprehensible conduct.

Shah Rukh Khan's obnoxious heroes are just carrying on a tradition that dates back decades. The annals of Hindi films are packed with heroes who are heroes not because of how they act, but because of who plays them, because the script designates them as such. 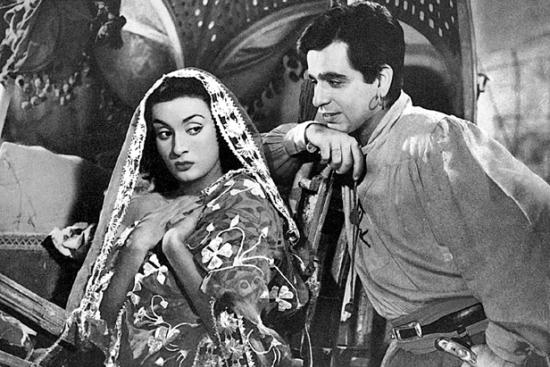 Back in the 1950s, Dilip Kumar showed his love for a recalcitrant Nadira in Aan by physically (and arguably sexually) assaulting her, confident that his abuse would win her over. He is even worse to a childhood friend (Nimmi) who is in love with him; he belittles, throttles, and even threatens to drown her. The villain of Aan, Premnath, kidnaps Nimmi and treats her not significantly worse than Dilip Kumar ever does. But Dilip Kumar is the hero, and Premnath is the villain. Got that? When Premnath abducts and manhandles a girl, it's despicable. When Dilip Kumar does it, it's a lionhearted display. 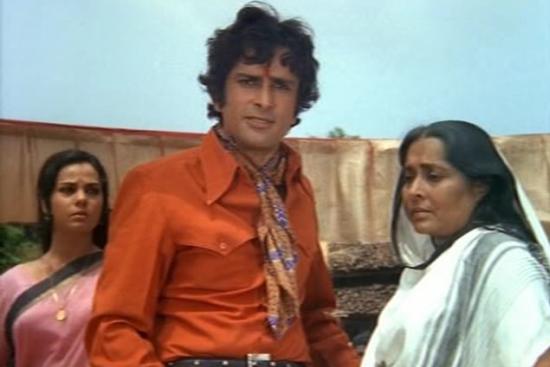 The 1970s had its share of reprobate heroes as well. Shashi Kapoor had a gift for playing goody-two-shoes characters, but in Chor Machaye Shor he, too, makes a heroic display of deplorable conduct. He throttles the heroine (Mumtaz) when he believes she is responsible for his imprisonment on a trumped-up rape charge. Later, in retaliation for the accusation he thinks she made, he threatens to rape her for real. Battery and revenge-rape is the kind of behaviour one expects of a masala thug, but Shashi's character gets away with his heroism untarnished. Mumtaz's love is unwavering, and she grants instant absolution. Worse, he maintains his air of moral superiority as only a Shashi character can, sanctimoniously mounting the high horse when Danny Denzongpa gets frisky with a village girl.

Once again: Shashi plays good guy, and Danny plays bad guy; it is who they are, not what they do, that separates the heroic from the villainous. And like his uncle, Rishi Kapoor has played miscreant heroes too. In Hum Kisise Kum Nahin, he plots a diamond heist to avenge a wrong done to his father, just like Happy New Year's Charlie. And when he kidnaps, seduces, and dumps the wrongdoer's innocent daughter in furtherance of that plan, he throws the next generation under the bus, just like Charlie does to Grover's son. Heroic actions indeed!

The movies of the 80s tended toward the rapey and violent anyhow, and so are littered with heroes behaving badly. One example that is Kamal Hassan in Geraftaar. After being completely adorable for the first hour of the movie, Kamal Hassan, irritated with Poonam Dhillon for trifling with his affections, smacks her, throttles her, and forces her into marriage, gripping her by a twisted clump of hair while smearing blood in the place of sindoor. These actions are presented with no moral complexity at all; Kamal Hassan is the hero, and the forced marriage and physical abuse are justified because Poonam Dhillon is a spoiled rich girl who was mean to him. And of course, she is moved, whether by the beating or by the accompanying chastisement, to love him, and to accept him as her husband. 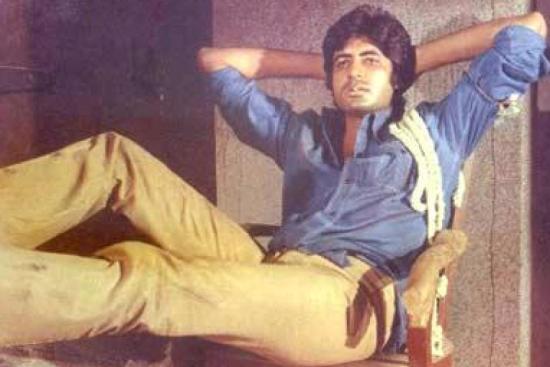 There are heroes who are intentionally morally grey, whose questionable actions betray some internal torment that keeps them sympathetic; think Amitabh Bachchan in Deewaar, whose heart is so torqued and so palpably in the right place that he remains a likable and tragic hero. In such more critical stories, protagonists make bad decisions, take questionable or even reprehensible actions, and pay the consequences. The vile conduct requires redemption, and so contributes to a narrative arc for the character. The Charlies of the filmi world, though, are just jerks, and no one around them seems to mind. For characters like Charlie, characters played by the likes of Shah Rukh Khan and Dilip Kumar and Shashi Kapoor, heroism is scriptwriter fiat, and redemption comes for free.

Carla Miriam Levy's been watching Hindi movies and refusing to check her brain at the door since 2005, when R.D. Burman's music snuck up behind her and clocked her over the head. She blogs as and at Filmy Geek