No One Can Say Ram Temple Won't Be Built In Ayodhya: RSS Leader Krishna Gopal 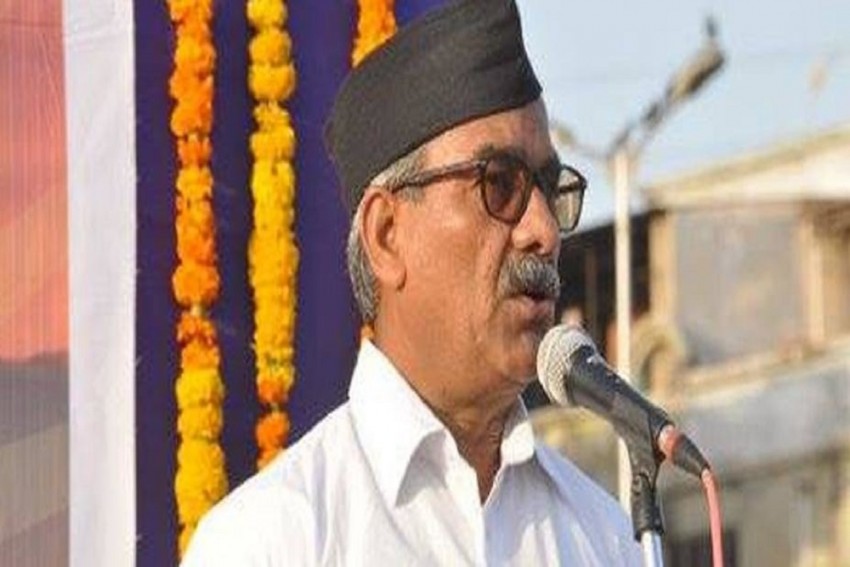 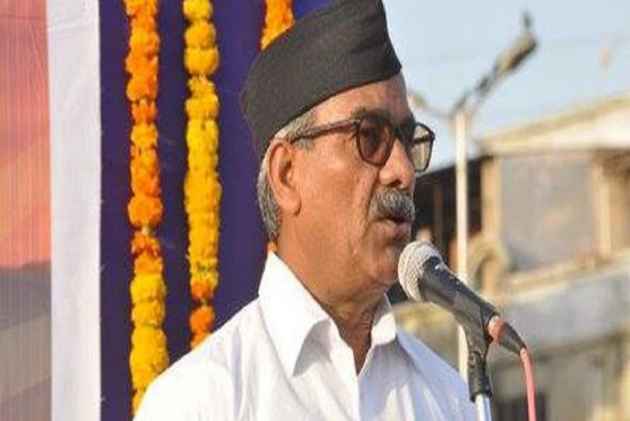 Rashtriya Swayamsevak Sangh (RSS) leader Krishna Gopal has said that the Ram Temple would be built in Ayodhya only, adding no one in the world could dare to say otherwise.

"Today, no one in the world can dare to say that the temple will not be built here. No one can say that," he said, while speaking at the inauguration of the Lucknow bureau office of the RSS mouthpieces 'Panchjanya' and 'Organiser.'

"Panchjanya had written on the Ram Janmabhoomi issue. It was said that Lord Rama was the symbol of 'shraddha', faith and regard in the country for thousands of years. Lord Rama was in the hearts of the people and this could not be denied. There should be a temple in Ayodhya and this was not against anyone, but people had then ignored it," he added.

In a veiled attack on Congress vice-president Rahul Gandhi, Krishna Gopal said that a visit made by "Congress leaders" to temples was a drama and a strategy to seek votes by "appeasement" policy.

"When Congress lost the last Lok Sabha elections, it had asked A.K. Antony to probe the reasons behind the party's defeat. After the probe, it was said that the Congress' policy of appeasement to favour minorities was one of the reasons why it was resented by the majority of the population," Gopal said.