'No One Is Born Hating Another Person,' Obama's Tweet Quoting Mandela Becomes Most Liked Tweet In History 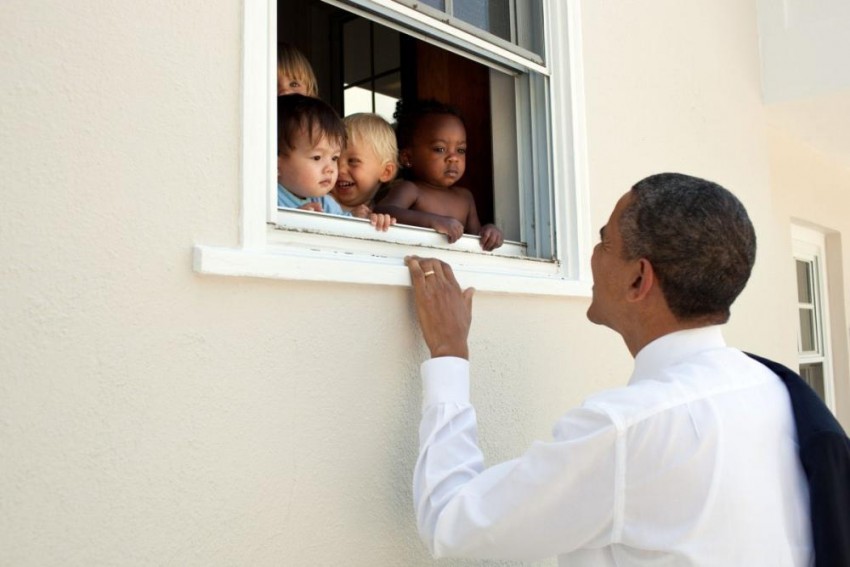 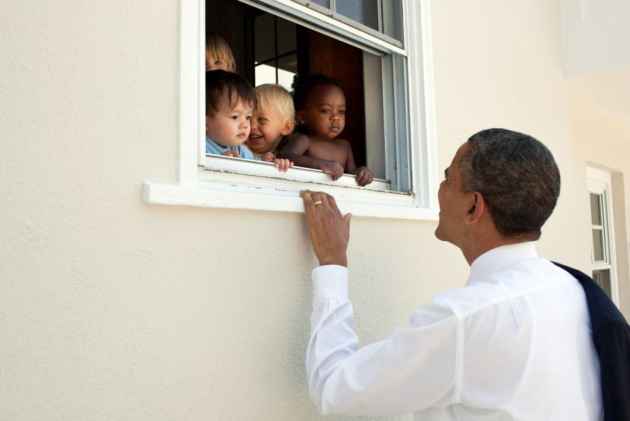 "No one is born hating another person because of the color of his skin or his background or his religion," tweeted former US President Barack Obama, quoting South African anti-apartheid leader Nelson Mandela, after the Charlottesville violence.

It was posted on Saturday along with a photo of 56-year- old Obama looking up to a window of children of different ethnicities and races.

"No one is born hating another person because of the color of his skin or his background or his religion..." pic.twitter.com/InZ58zkoAm

"This Tweet from @BarackObama just became the most Liked Tweet ever. It set the record at approximately 10:07 EST," a Silicon Valley-based social media company said in a statement.

The tweet has been endorsed by more than 2.8 million social media users and has also been retweeted by over 1.2 million times.

"It is also currently the 5th most Retweeted Tweet ever," the company statement said.

The record of most retweeted tweet is by Carter Wilkerson who tweeted earlier this year, "Help me please, a man needs his nuggs".

The Obama tweet became the most liked ever, taking the top spot from pop star Ariana Grande's tweet which has 2.7 million likes.

Her heartfelt tweet had come in response to a terrorist bombing that killed 22 people after she performed a concert in Manchester, England, in May.

Obama's tweet, which quotes a line from Mandela's autobiography "Long Walk to Freedom" came after a 32-year-old woman was killed and 19 others were injured when a car rammed into a crowd of counter-protesters at a white supremacist rally Charlottesville. Two police officers also died on Saturday when their helicopter monitoring the rally crashed.